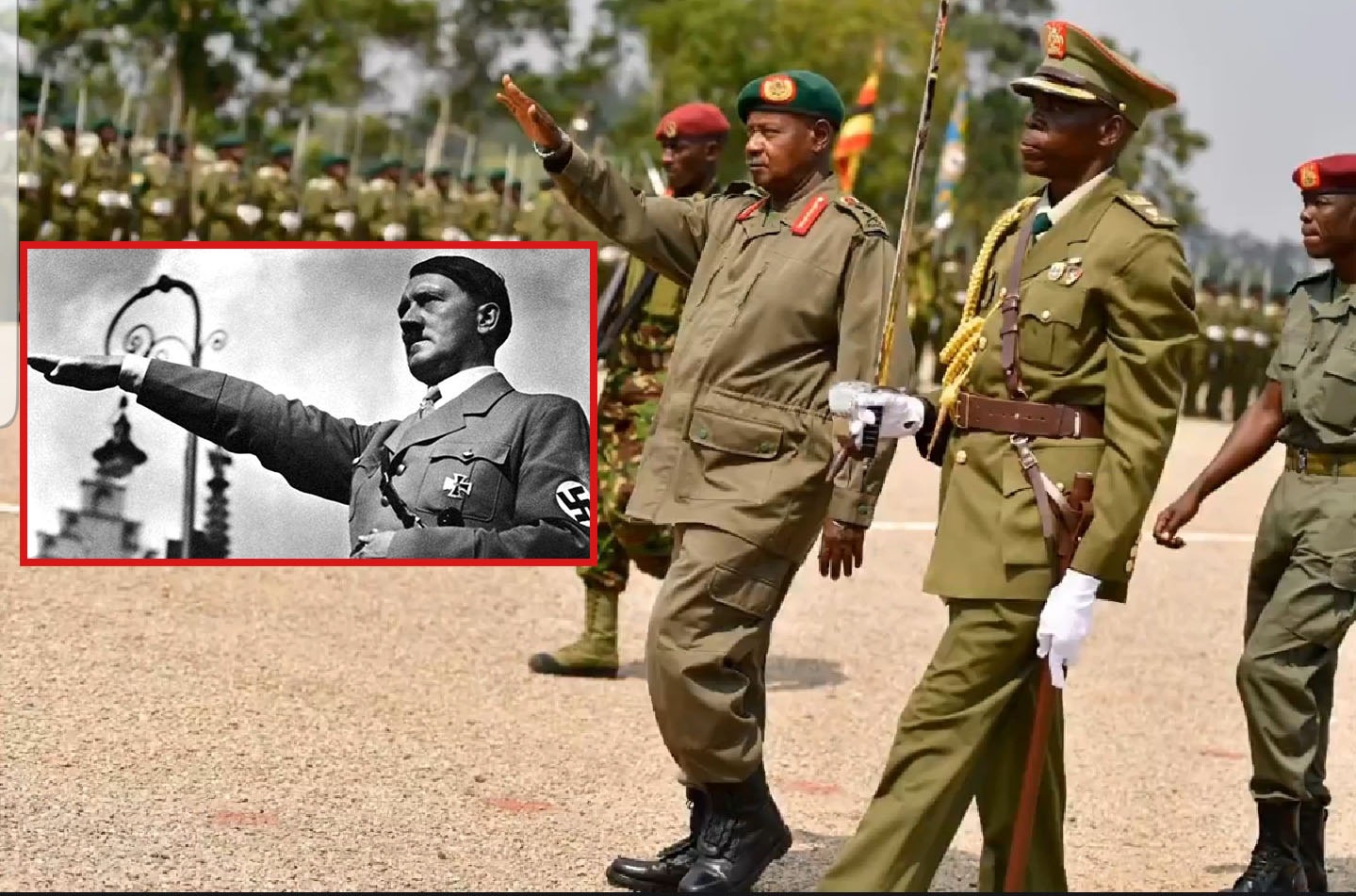 As investors decry Museveni’s nepotic tendencies that saw him allow his own malls to operate while other people’s malls are closed, this site has exclusively learnt that he has already tendered his brother inlaw, a German citizen married to Dr. Violet Kajubiri, to be in charge of the printing of the ballot papers for next year’s general elections.

For the first time since elections were reinstated, the Electoral Commission will not be in charge of printing ballot papers because the State house has taken charge of the activity. Museveni’s brother in law under his Veridos printing company, a German based firm has secured the contract to print the ballot papers for the upcoming. Although the spokesperson of the Electoral Commission, Jotham Taremwa dismissed the reports in a Monday, June 8 press statement, the authenticity of the information still stands since inside sources in government are the ones disclosing the information to the public.

It should be recalled that in 2014 when the Government first launched the National ID project through the internal affairs ministry led by the fallen Gen. Aronda Nyakairima, the same company was awarded the tender to print the national IDs.

Reports say the company has already received half of the disbursement to start the exercise. The money has been raised from part of the classified COVID19 budget. In October 2018, Veridos announced a major investment project in Uganda and was awarded tender to print all government security documents and a fifteen year bilateral agreement was signed between. Veridos set up Uganda Security Printing and Publishing Corporation (USPC) to partner with Uganda Printing and Publishing Corporation (UPPC) to print all government documents. Even the recent COVID-19 travel stickers were printed by Veridos company.