Museveni Tells Ugandans Not Blame Him For Any COVID-19 Deaths 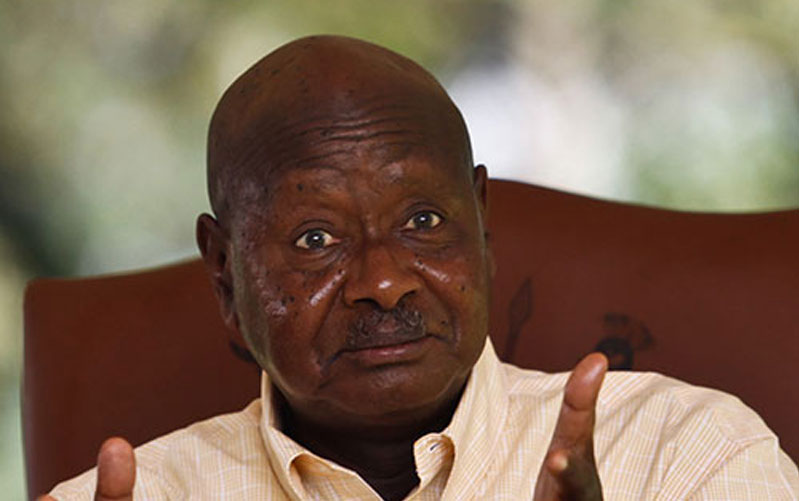 His caution comes amid an increased number of COVID-19 community cases reported by the Ministry of Health coupled with the laxity amongst the population.

“Those who were healed were healed because the numbers in the treatment centres were few and the doctors could concentrate on them. I appeal to you Ugandans for those whose activities we have opened up, observe the social distance, I beg you for the sake of yourself. Keep the distance, put on the mask don’t go in public without a mask.

“The mask is not very comfortable but medicine apart from that of children, is bitter,” Museveni said as he presided over the National Heroes Day celebrations at State House, Entebbe yesterday. He added that he is disturbed by images of Ugandans disregarding all the preventive measures against the coronavirus.

Museveni said people have not died in Uganda because initially, his directives were followed to the latter which led to a few people being hospitalized.

He, however, cited corruption as the biggest impediment to the process.