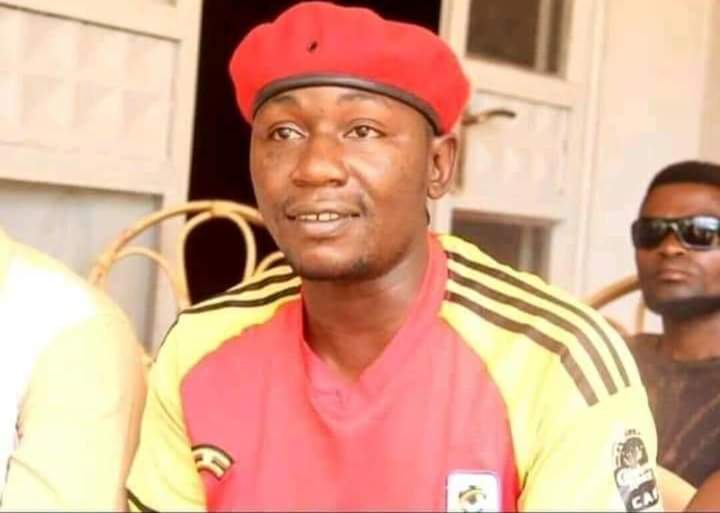 The slain Mukono primary school headteacher, Eric Mutasiga was an ardent supporter of Bobi Wine and the People Power movement.

RELATED: Grief as Mukono head teacher murdered by LDU is laid to rest

Eric Mutasiga who succumbed to bullet wounds yesterday at Mulago hospital was a passionate follower of Uganda’s political struggle. According to sources, the deceased wanted social equity and justice for the downtrodden. To prove a point even at the time of his shooting, he died defending the rights of an oppressed chapati vendor who was being battered by the unruly LDU personnel as they alleged he flouted curfew guidelines.

Neighbours say, the late Mutasiga would at times don in the People Power beret to express his allegiance to People Power. At times, he would even join local political discussions and in his preachings, he would peddle the narrative of nationalism, patriotism and respect for other people and their rights.

Also at a personal level, the deceased played a parental role as he always encouraged youths to involve themselves in activities that add value to them and their community. “I was a wasted youth with an immense addiction to drugs. Eric found me in Mukono town and talked to me,” says Sseguya Ivan, a Kanoni resident. ‘I suspended all my former self to adopt the new ideas Eric introduced me to. Today, I’m a successful vendor and I don’t regret his counsel,” he adds.

As a member of the noble teaching profession, the fallen Mutasiga will be missed dearly by the country at large. No amount of compensation money will rub away the pain afflicted on his family and relatives. The biggest reward as his wife, Viola Nabatanzi intimates would be apprehending the culprits who shot him and left him to rot and die at Mulago hospital. The fallen Mutasiga becomes the seventh person to be murdered by armed security forces guising as implementers of presidential covid guidelines.