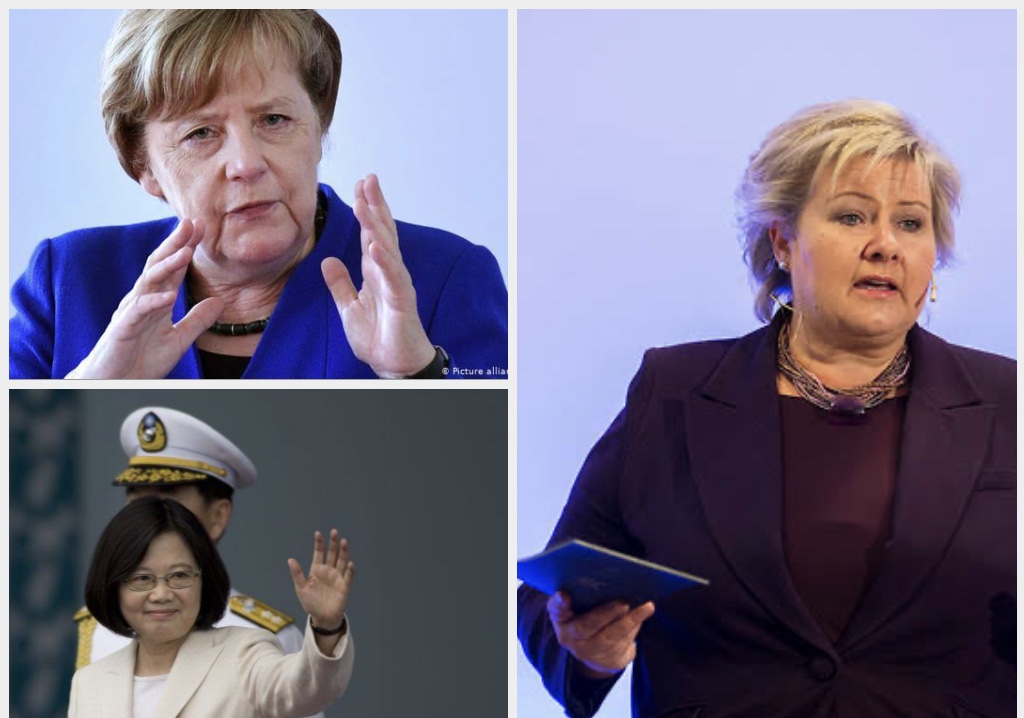 Female leaders and heads of state have proved their prowess at handling pandemics better than their male counterparts. It is so much evident that almost every country being led by a woman has not had any scaring death toll from the global contagion. Though most of these states are small, we can’t run away from the fact that there are other small states that have suffered more than these same small countries. We however can not skip big states like Germany which have trounced and found a great way of handling the pandemic.

On Tuesday, New Zealand led by Prime minister Jacinda Arden, was declared Coronavirus free and the commendable work of the 39 year old is still being appreciated world over. New Zealand mainly succeeded because of the leader’s quick involvement in curbing the pandemic before it became worse. She focused a lot on border control and strict restrictions of any public gathering, allowing only children of essential workers to continue studying. She also encouraged self isolation among her citizens, returned foreigners as well as quarantining those who came in the country early in time.

Angella Merkel, the Germany Chancellor can not skip the list of great leaders who have contained the pandemic. Having a doctorate in Quantum Chemistry, the leader of Europe’s richest economy and most populous country, Merkel stood up early and told the citizens “It is serious. Take it seriously.” Testing started immediately and the country was even willing to offer help to Italy when the death rate was scaring. She empathized a high per-capita number of critical care beds before she started easing the lockdown. According to data from European center for Disease Control, the death rate in Germany still stands at 4%, the lowest in Europe’s major economies. Currently a lot of things have been eased in Germany including sports and the rate of infection is still normal. Many European leaders have started copying her policy. As she prepares to retire next year, after serving Germany for 15 years, the German nationals will always be grateful that the world pandemic found them with a great leader.

Finland Head of State Sauli Niinistö appointed Sanna Marin as prime minister in December 2019 and he is happy to have made the right choice. The 34 year old world’s youngest prime minister was sworn into office on 10th December 2019, barely a quarter a year before the pandemic hit. She has however been a pillar which has helped the Finnish people traverse over the scaring pandemic with ease. 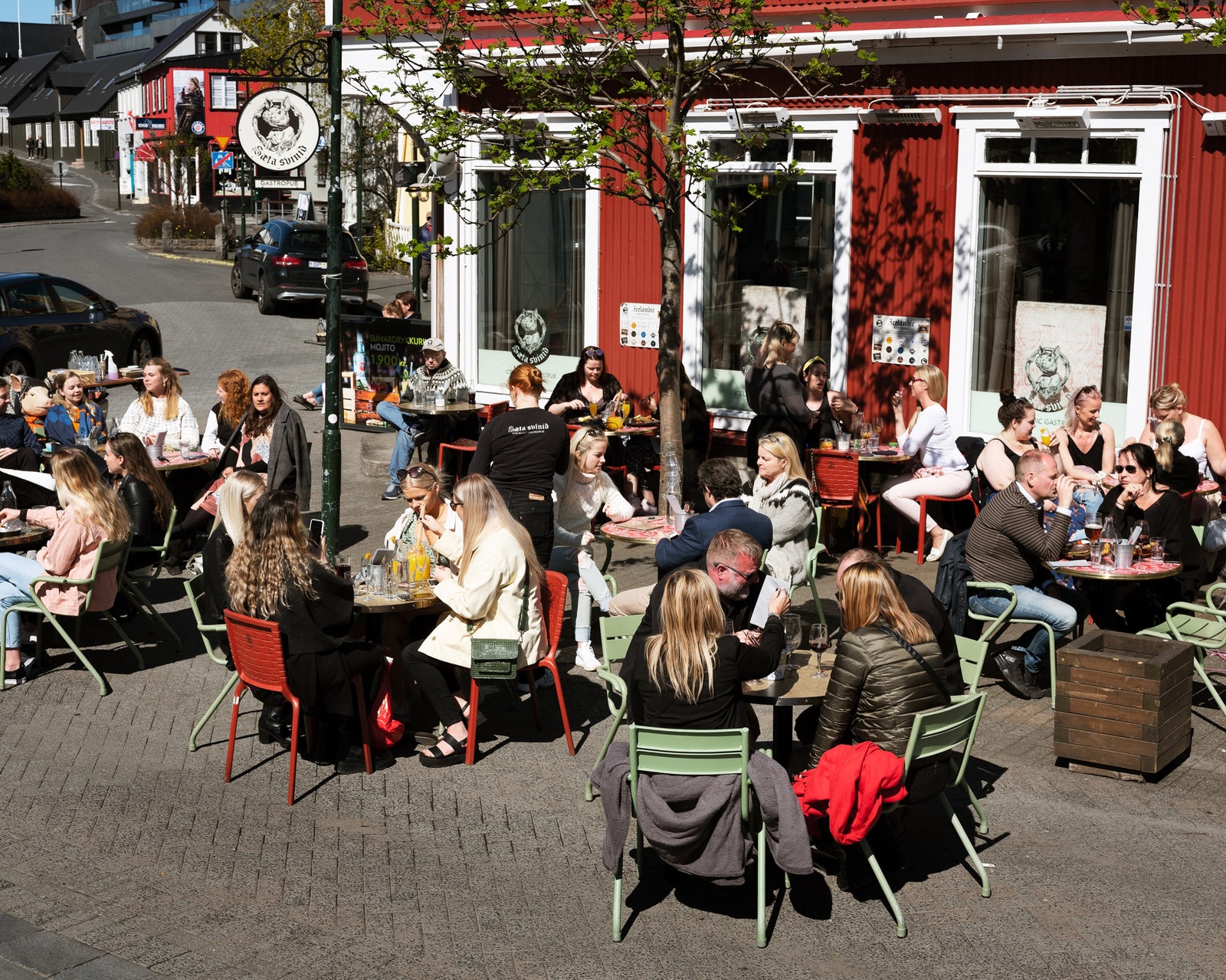 As the head of the Finish government, Instead of approaching the situation in a normal policy implementation through state bodies, Sanna Marin instead embarked on using social media influencers to convey messages to the population. This strategy worked very well as all people were mainly using social media to find information.

Taiwan’s President Tsai Ing-wen is another leader who has done a great job in protecting her people against the deadly pandemic. Having a well educated Vice President Chen Chief-Jen who is a John Hopkin-trained epidemiologist and an expert in viruses helped her a lot in making sure that Taiwan did not suffer a lot from the novel pandemic. Taiwan prepared early enough for the pandemic and has so far only lost six people with only 400 confirmed cases. After amassing global success, Taiwan is embarking on manufacturing the medicine for the rest of the world. President Tsai Ing-wen realized the great knowledge of her Vice President and put him at the core of the disease control which has indeed yielded tremendous results.

In Norway, the Norwegian government led by Prime minister Erna Solberg has trounced over the deadly virus. The president quickly sensitized the people, focusing a lot on the younger population, especially nursery kids. She put many restrictions in time and embarked on reducing the rate at which the virus would spread. Indeed by the start of May, the virus rate of spreading had shifted from 2.5 to 0.6 compared to the start of the lockdown.

Among these, Iceland’s prime minister Katrina Jakobśdottor can not go unmentioned where she angaged the whole population in free coronavirus testing without imposing any lockdown. She has however succeeded.

These great female leaders need a mention in the fight against coronavirus. Most of these approached the situation with more love and concern towards their population than a political view. They invited ideas from both the supporters and opposers of their government unlike some other leaders like US leader Donald Trump whose hesitation led to surging numbers of death in his country. Their great works therefore needs to be appreciated and commended by the other leaders and good people.