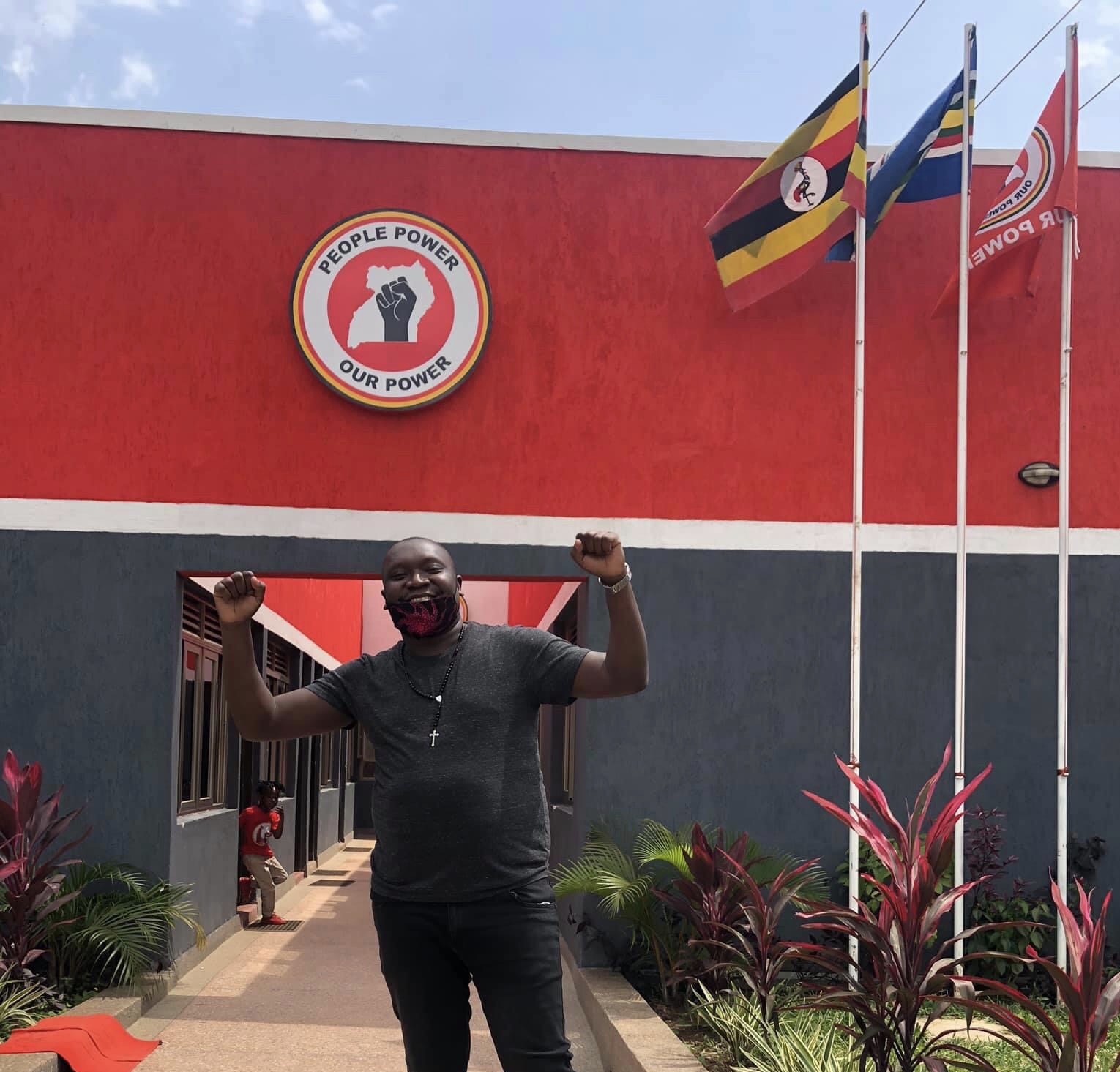 Comedian Salvador is one who has not yet accepted to disband the limelight. Good enough he does not speak a lot of bad words when he crosses from one political camp to another.

In his Facebook post today, the ‘man from Ombokolo’ says that his plans were to visit producer sir Dan Magic, Bobi wine’s staunched supporter and lead producer to reminisce on the times they had while recording Bobi Wine’s Kyarenga song. He says that he was so surprised to see the mighty people power structure that lay before him. He says that he did did not know where it was constructed.

Comedian Salvador defected from people power last year after featuring in Bobi Wine’s Kyarenga video. His defection to NRM hurt a lot of people power supporters. He defected a few days to his concert and used Museveni’s agent Balam Barugahara to access kololo grounds at a free cost.

He has since been in and out of the face of media until the fat boy and Sudir saga brought him back in the limelight. 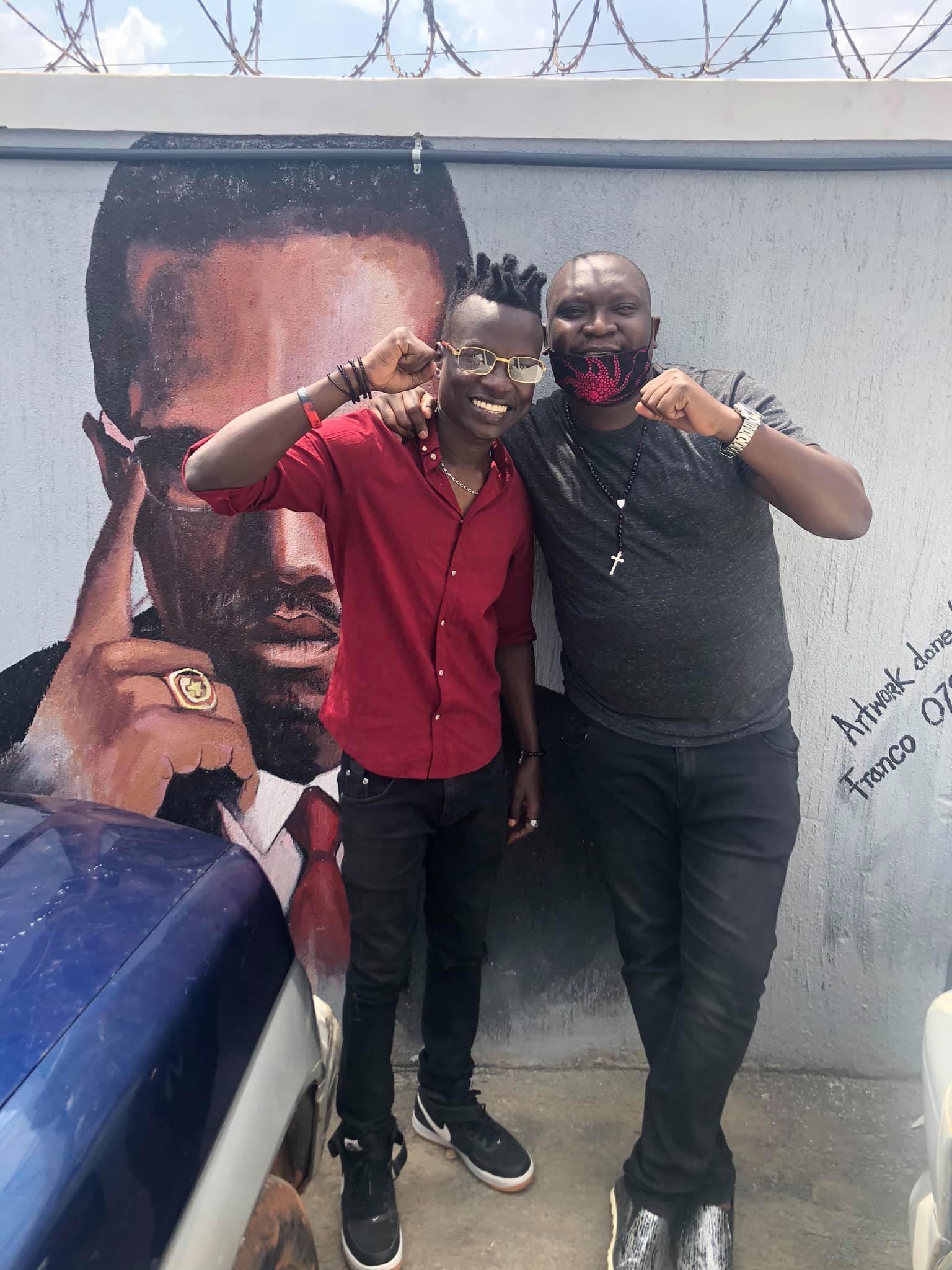 His visit to the people power head quarters comes at the time when the people power movement is standing strong  after its leader Bobi Wine who has already declared his presidential bid officially. This makes one think that he is still trying to hit the media.

Also Read: Comedian Salvador on Verge of Going To Jail Over Shs500millions.

Going by comments on his post however, many people have appreciated his move and lauded him for always respecting Robert Kyagulanyi (Bobi Wine) whom he says that he believes in and wishes him and his camp success.

He further said that he believes in people power because he also has the power.