Members of Parliament Concede with Museveni to Declare 2020 a dead year for Students, Including Finalists. 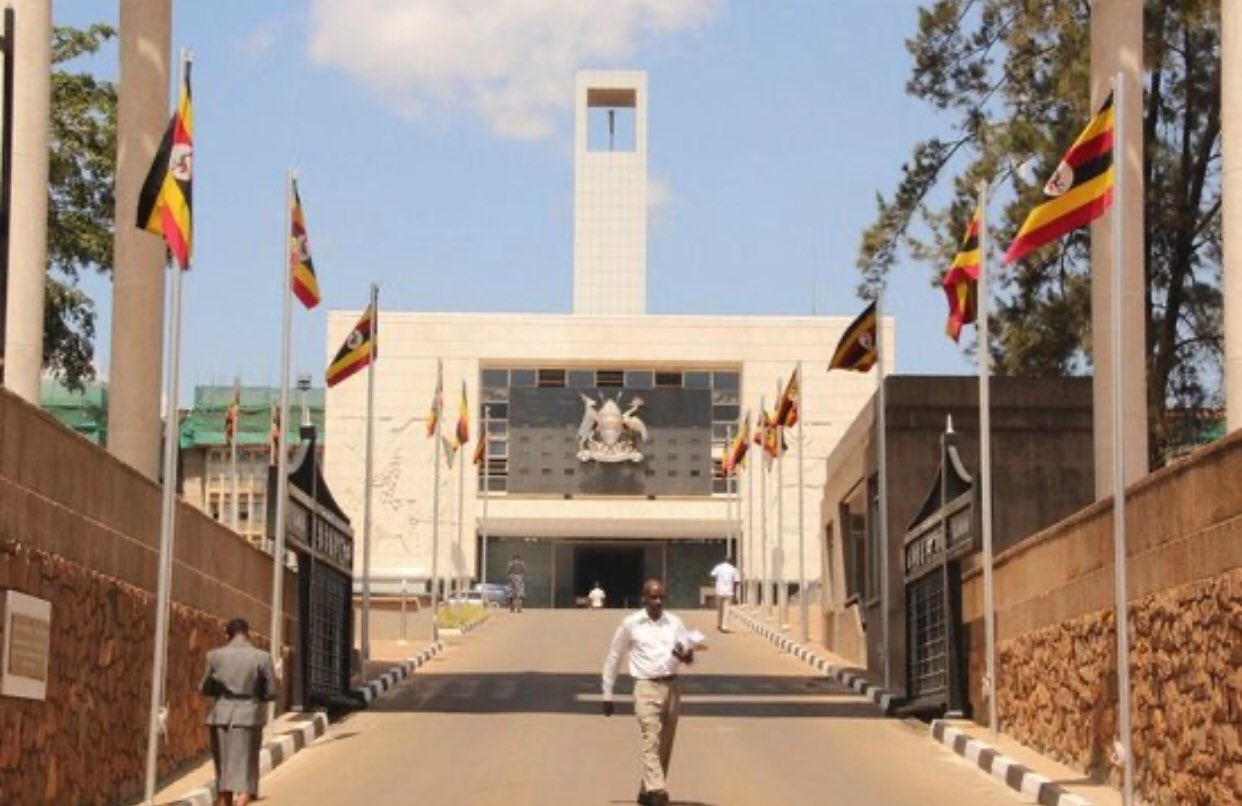 News reaching our desk indicate that members of parliament have of recent agreed with Museveni’s proposal of making 2020 a dead Education year because of the increasing number of coronavirus.
President Museveni has earlier suggested that schools be closed until further notice in one of his national addresses.

In a meeting that was held between the Vice Chancellors Forum and the members of the National economy committee of parliament, members said that even though schools were to resume, it would be impossible to complete the syllabus and achieve what was to be obtained in the full academic year.

Kasiano Wadri, Arua Municipality MP said that allowing candidates students to resume and sit for exams will clog the entire system since non candidates will not have progressed to the next level and classes.

He was also not in support of people who are studying online since some others in rural areas are not able to access the same services, proposing that this year should be declared dead and students prepare to resume next year.

Aswa county MP Reagan Okumu questioned if the systems would survive if they are to open within the Covina-19 pandemic, staring that hostels and dormitories are too crowded to implement the social distancing required. He further cited examples in Britain where many schools have been closed due to failure to apply social distancing.

Read Also: Uganda Parliamentarians have Turned into a Bunch of Thieves—Fr. Gaetano.

According to committee chair Syda Bumba, high-risk area include hotels and schools as well as other places that would involve many people.