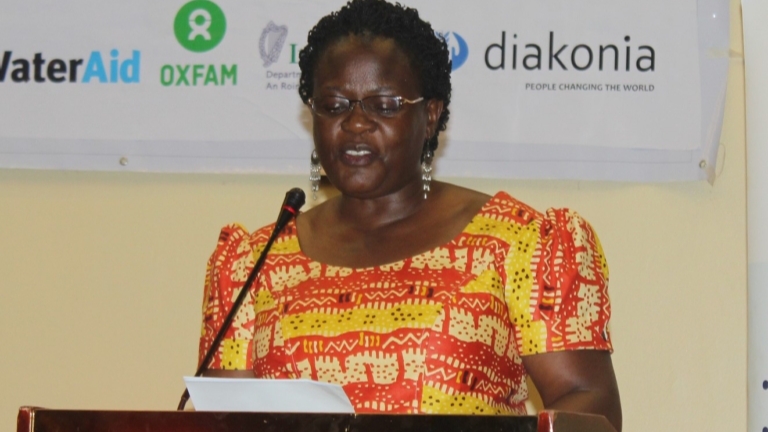 Eng. Kitaka, who assumed office recently when former KCCA executive director Jenifer Musisi threw in the towel, his deputy Sserunkuma and 3 other top KCCA officials have been fired with immediate effect.

After resigning, Musisi said she quit the office because her life was under threat after she found a hand grenade under her official car.

Ms. Dorothy Kisaka who is the Senior Presidential Advisor in the Government of Uganda, at the Office of the Prime Minister, who is also the COVID-19 Fund’s drive secretary and administrator has been appointed to replace Eng. Kitaka with immediate effect.

In a statement that we have seen, President Museveni suggests the following new team of KCCA officials:

“I’m writing to request you to interview for me the following persons and find out whether they are suitable to man the indicated offices in Kampala Capital City Authority: