Norbert Mao says he Will be Running for President Because of Candidates who Don’t want to Negotiate. 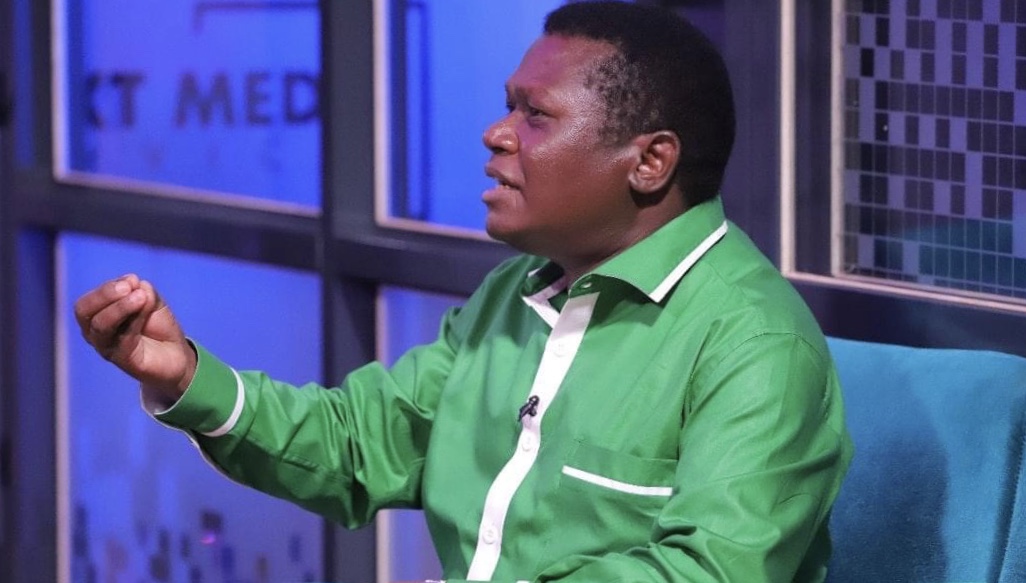 The Democratic Party President, Norbert Mao, has come out to declare that he will be running for President in the coming general elections mainly because of candidates who don’t want to negotiate. He said this yesterday on Nile Broadcasting Services (NBS) TV program called Nbs Frontline.
This program was hosted by Simon Kaggwa Njala with a theme ‘Making sense of the National Budget and looking beyond Covid-19.’

The program that saw the government spokesperson Ofono Opondo, FDC’s staunched party member Hon. Salam Musumba and Senior Economist lecturer Prof. Niwagaba Augustus tussle out issues on the budget and elections became heated up at certain points as the discussion raged on.

”They say you are too weak, you must rally behind me. There is need for all actors to respect each other.” Mao said about his bid for presidency.

”We don’t go in an election because we have faith in the electoral commission, but rather in the people of Uganda.” 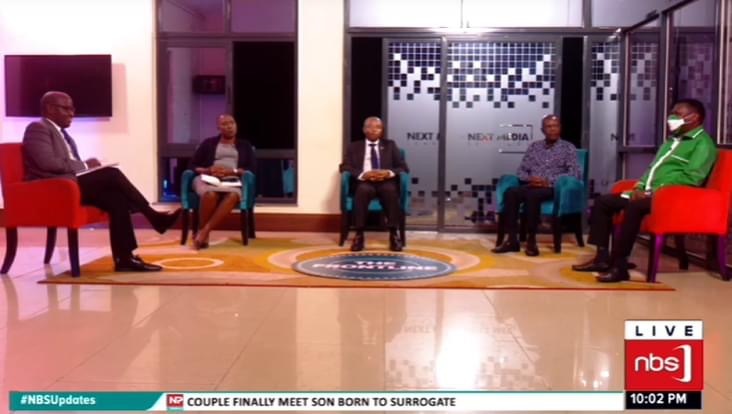 Robert Mao has been in Uganda’s politics for quite a good time. In 2016, he joined with other parties like Uganda People’s Congress (UPC), People’s Progressive Party (PPP), FDC, Conservative Party (CP) Go forward and other parties in a bid to join up opposition arms to form one mighty force in the names of The opposition Democratic Alliance (TDA). The mission of TDA however failed after Besigye and Amama Mbabazi could not decide on who to be the face of the TDA.

A few political critics are calling upon the current big opposition groups to team up again but the future seems like a dream. With many social media pages of prominent opposition members dissing each group, the union is yet to come to table.

With the coming of Bobi Wine’s people power, the political dynamics seem to have taken a different toll. Many of members of long standing opposition parties have of recent turned their guns on any one who talks of joining up opposition forces, with Stella Nyanzi still feeling the impetus of her words a few days back.