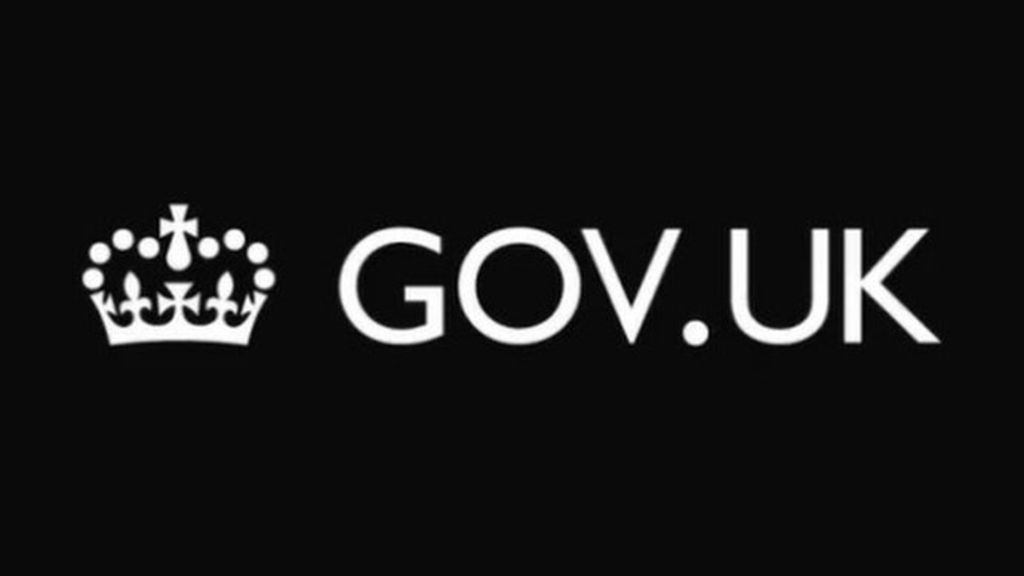 Opportunistic crime like burglaries, muggings, drive-by bag snatches and thefts from vehicles occur in Uganda. There have been a few cases of individuals being drugged and robbed on public transport and in bars. Don’t accept food and drink from strangers. Foreign visitors and residents may be targeted by scam artists. Be wary of strangers approaching you or your accommodation or contacting you by phone asking for personal information or financial help. There are regular reports of criminal kidnaps, these very rarely target foreign nationals.

Don’t carry large sums of cash or wear expensive looking jewellery or watches. Take particular care of your passport. Take extra care when going out on foot and avoid walking after dark wherever possible.

Keep car doors locked and windows shut when driving in towns. There have been a number of thefts from cars and taxis while stationary in traffic. Don’t leave valuables in vehicles. If you are stopped by armed criminals, don’t resist.

Inter-communal violence happens in north-east Uganda (sometimes referred to as the Karamoja region) as well as occasional attacks on security forces. Foreigners are not usually the target of the violence but you should remain vigilant and exercise caution if travelling in the region.

The north east is particularly susceptible to flooding during the rainy season (from March to May and October to November). Monitor local media and take care in all remote areas including the use of suitably equipped 4 wheel drive vehicles.

There have been a number of incidents of violent clashes in western Uganda in recent years including:

in Bundibugyo and Kasese districts during and after the February 2016 elections;

in Bundibugyo, Kasese, and Ntoroko in July 2014 causing over 90 deaths.

There has been no suggestion that tourists or foreign nationals have specifically been targeted in these incidents, but if you plan to visit these areas, which are close to popular tourist destinations including Queen Elizabeth, Rwenzori Mountains and Kibale National Parks, you should remain vigilant, exercise caution, avoid crowds and follow local media for updates on the current situation.

On 2 April 2019 a foreign national and a Ugandan national were kidnapped from the Ishasha section of Queen Elizabeth National Park which borders the Democratic Republic of Congo. Both were released 7 April 2019.

Travel to eastern Uganda is largely trouble free, but during heavy rains there is a risk of landslides particularly in Bulucheke sub-county in Bududa District near Mount Elgon National Park, a popular tourist destination.

Use reputable, registered tour operators and contact the Ugandan Wildlife Authority (UWA) for up to date advice and information before you travel. Mgahinga Gorilla National Park and Bwindi Impenetrable Forest National Parks are in the extreme south west of Uganda near the border with the Democratic Republic of Congo and Rwanda. It’s routine practice for security personnel to accompany tourists on gorilla-tracking visits in this area.

READ ALSO: Parliament tasks Government to issue a travel advisory for those intending to travel to Rwanda

You can drive in Uganda using a UK driving licence for up to 3 months, after which you will need to get a Ugandan driving licence from the Uganda Revenue Authority or an International Driving Permit.

Travelling by road can be hazardous, particularly outside the main cities. Driving standards are poor, vehicles are often poorly maintained and the accident rate is high. Other road users may be driving without lights and livestock roam across the roads. The Jinja – Kampala and the Kampala – Masaka roads are particular accident black spots.

Speed limits in built-up areas are generally 50km/h and out of town 80km/h. The police enforce this law and breaking speed limits can result in a fine, imprisonment or both.

For reasons of road safety and security you should avoid travelling outside of the main towns after dark, except on the road between Kampala and Entebbe International Airport.

Make sure your vehicle is in good condition and stocked with items you might need in case of a breakdown or other incidents.

There have been a number of serious accidents involving Ugandan long-distance bus services, linking Kampala with other towns in Uganda and internationally with Nairobi, Kigali and Dar es Salaam. Some overnight buses have been robbed after being forced to stop by roadblocks or by criminals posing as passengers.

You should avoid using matatus (minibus taxis following a particular route) and boda-bodas (motorbike taxis). Though cheap, matatus and boda-bodas don’t meet western safety standards, are generally in poor condition, badly driven and often don’t have proper insurance cover. Accidents are common, and can be fatal. There have been recent incidents of foreign nationals being mugged whilst using boda-bodas.

Large numbers of ferry passengers have died in accidents on Lakes Albert and Victoria in recent years. Police believe the accidents were caused by the overloading of passengers and goods.

Use a reputable ferry company and if you believe a ferry to be overloaded or unseaworthy, don’t get on. Familiarize yourself with emergency procedures on board and make a note of where the life jackets and emergency exits are located.

The arrest of a number of opposition Members of Parliament following violence around the Arua by-election on the 15 August 2018 led to heightened political tension. There have been sporadic political protests throughout 2019 and 2020 and there remains an increased likelihood of protests, which may turn violent, across Uganda.

Political and other demonstrations can become violent without warning, causing loss of life and injury. The police have used tear gas, rubber bullets and live ammunition to disperse demonstrators. You should take great care and avoid all demonstrations and rallies where possible.