Eng. Kitakka faints in isolation after receiving news of sacking 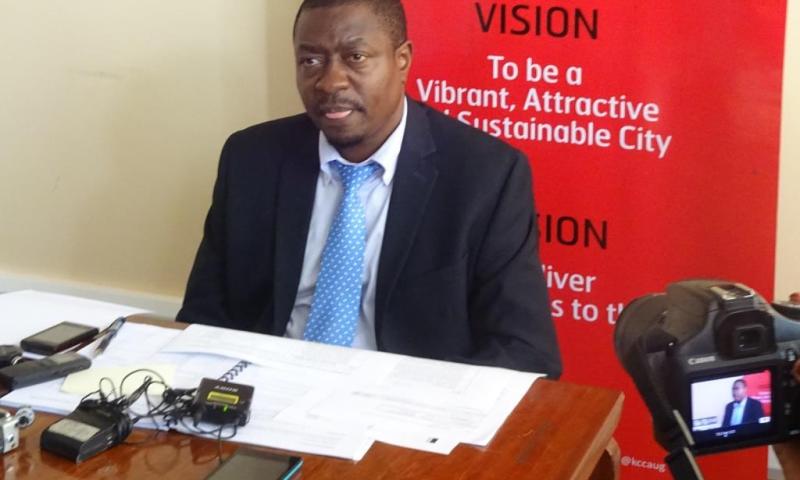 The news of the major changes at the Kampala Capital City Authority came as a shocker not only to Ugandans but even the five top personnel who were evicted out of their positions. The late night time at which the announcement went public draws a lot of suspense and meaning. The last time Museveni sacked a top government official with such rage was in 2018 when he unpredictably dropped the then Inspector General of Police, Edward Kale Kayihura who was in a tweet asked to vacate his office after 13 years of service.

Away from that, Eng. Kitakka had spent just seven days in isolation having considered himself likely to have contacted the said COVID-19 cases within City hall. The news of his sacking found him in a deep slumber in his moments of solitude. Reliable information reveals that Kitakka could not believe he had been sacked after all he had done for the Mafia group. “He could not believe the Mafia he risked his life for, to the point of suspending operations of Boda Boda and taxis which had been feared by government, are the same who recommended his sacking,” says a source privy to Kitakka. “He learnt that some group asked Museveni to sack him. He suspects he could have pressed the wrong knob by meddling in the taxi and boda affairs,” he adds. Kitakka reportedly fainted upon seeing a social media document with an appended signature of the president announcing new KCCA executive leaders. Kitakka reportedly remains unconscious at his home according to close sources.

Sources claim that the thriving Boda and taxi industry has top government faces behind it. Some ministers and state house aides like Andrew Mwenda of Safe Boda and Tamale Mirundi who owns over 100 taxis are overtly opposed to the taxi and boda registration for fear of having their wealth valued and exposed. Mirundi in one of the talk shows on NBS revealed how he was not going to register his taxis. Relatedly, even Mwenda in a tweet revealed how he didn’t like the idea of blocking operations of Boda Bodas. It cannot be ruled out that duo could have urged Museveni to rid himself of Kitakka if he still needed the urban population vote in the looming 2021 polls.