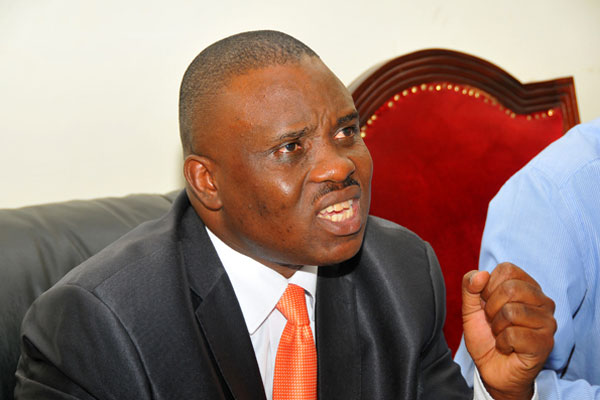 Kampala City Lord Mayor, Erias Lukwago has asked Sarah Kanyike to turn down Museveni’s nomination for the position because her current position (Deputy Lord Mayor) is superior to the new appointment and she should keep it.

According to him, Ms Kanyike cannot be in charge of a directorate, she is meant to monitor as an executive secretary of the City. Lukwago further said he received the news of Kanyike’s appointment with shock as he constantly checked on various social media platforms to confirm the news.

“I had failed to sleep but my wife insisted I sleep. She saw me seated most of the night. I constantly checked social media but all streams confirmed the first news,” Lukwago noted.

He added, “I want to tell you it hurt me seeing my deputy enlisted.”