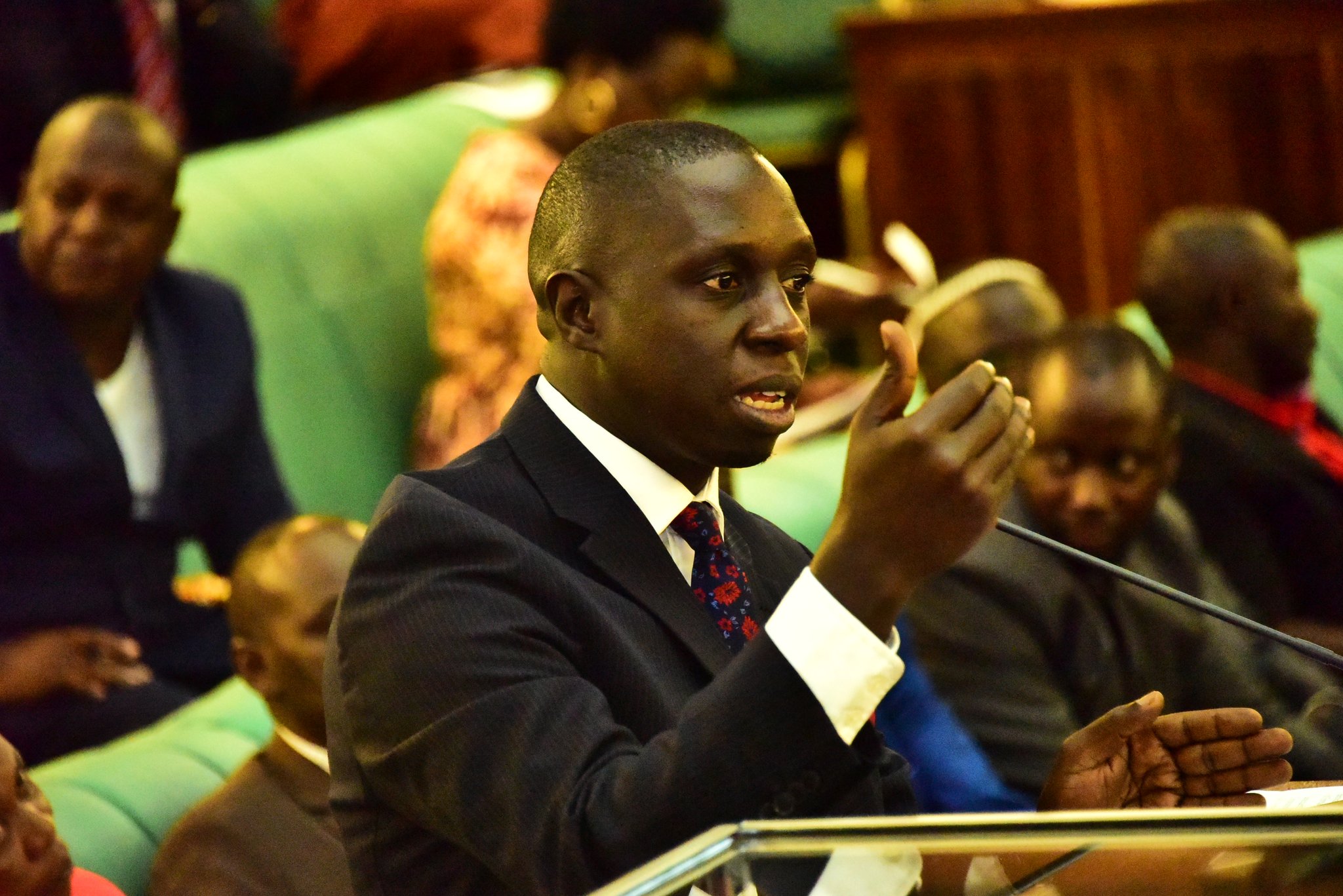 Kampala Central Member of Parliament Muhammad Nsereko has advised President Museveni to let finalists sit for exams basing on what was covered in their previous term or semester. He has also advised him to let the non finalists be promoted automatically to the next level.
He said this in retaliation to letting students repeat the 2020 academic year given the prying lack of money amongst parents due to the lockdown.

It should be remembered that last week, a section of Members of parliament when meeting Vice Chancellors of different Ugandan Universities, suggested that 2020 should be declared a dead year since letting finalists study alone will clog the system and create a vacuum in the curriculum.

MP Nsereko however says that Uganda should copy the international curriculum where assessment is not done according to exams alone.

“Otherwise with these money challenges on the necks of many Ugandan parents, I don’t support the opinion of making parents have their children repeat a full year.” He posted.

Related.Members of Parliament Concede with Museveni to Declare 2020 a dead year for Students, Including Finalists.

Hon. Nsereko further revealed that he does not confer with the President’s idea of providing radios and TVs to village areas p, citing lack of electricity connected homes and lack on money to buy the batteries for radios.
President Museveni had earlier suggested of providing two TV sets per village and radios to homes.

”Why talk of radios and TVs when only 2 million or less homes are connected to power or electricity…In any case if students in villages can gather then why not open schools for teachers to teach?” He questioned.

The outspoken MP suggested six ways the government can help the citizens find a better way of copying up with the economic hardships brought by the novel pandemic. These he suggested, giving people 20% of their NSSF, Loan interventions, Rent waivers, Utility bill waivers, Help for private school teachers, as well as letting UBC waive charges of  signals for other small TVs I order to carry on with education content.