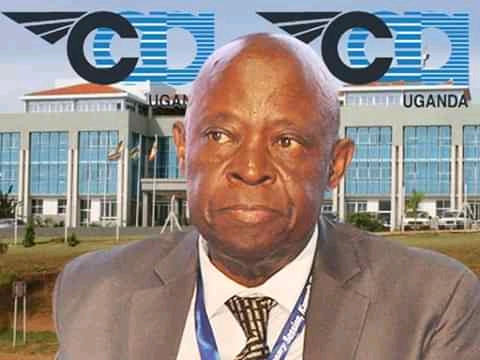 Yoweri Museveni has again out did himself and fired the General Manager of Uganda Air Cargo Corporation (UACC) Eng Kyankya Fred Guyina. He appointed Lt Gen Nakibus Lakara as the new boss.

It is alleged that there was an impending investigation into the mismanagement of the Air Cargo including the controversial procurement of a junk C-130 Aircraft.

The reshuffle at Uganda Air Cargo Corporation comes barely seven months since the business airline operated by the Ministry of Defence asked Parliament to support an Sh8b bailout from losses registered in 2014.

While appearing before the Defence and Internal Affairs Committee of Parliament on November 18, 2019, Capt John Otekat, the chairperson of the board for the Air Cargo, said the airline registered the loss during a shutdown between 2014 and 2016 when its operator certificate was revoked by the International Aviation Organisation.

However, three years since it resumed its operations, the airline is limping with the loss yet two of its aircraft remain grounded due to cracks on their centre wing box.

“This is the heart of the aircraft, it is the one holding the wing, the head and the tail, it is like a thorax of an insect,” Capt Otekat said.