United Forces of Change Start off With an Immediate Action Plan. 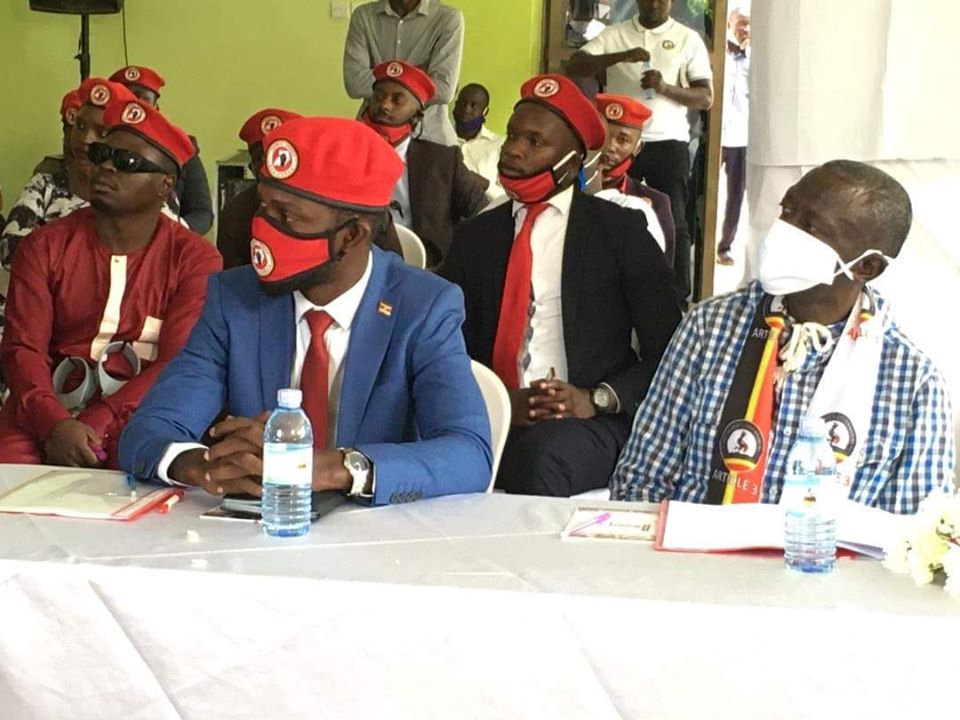 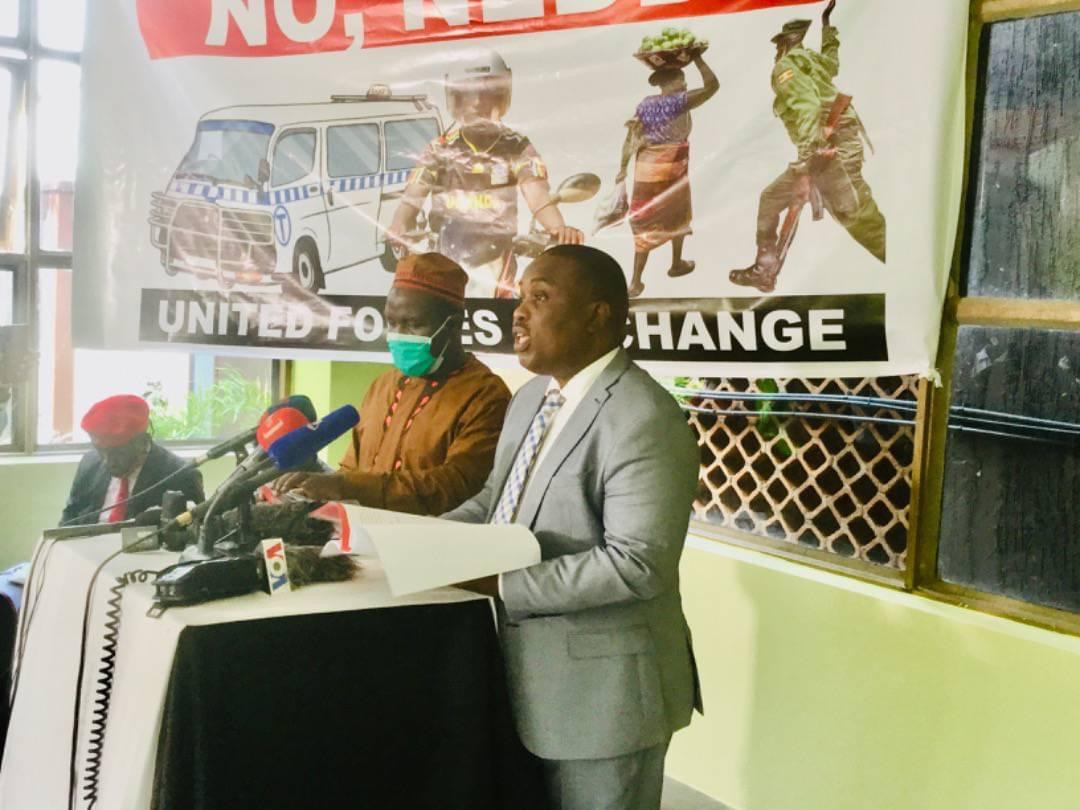 With a beautiful piece of music interlude, Bobi Wine proved his music masterly at revolution lyrics that saw the small socially distanced crowd move in unison joining the chorus. “Uganda is a country of abundance but citizens live in defficiency….Uganda rich but citizens poor because the leader is drunk on power. He ranks the nation like a family affair, the citizens suffer but he doesn’t care.” went the lyrics. He however applauded the different opposition figures for accepting to form an alliance that will see the demise of Museveni’s autocratic regime.

Dr. Kiiza Besigye talked with immense energy and called upon the people to rise up and reclaim the country from a small clique of oppressors. He said that the people oppressing Ugandans are just one percent yet the ninety percent can easily rise up and oust the small clique.
He further revealed that whenever it reaches 1pm, every Ugandan should start making noise using whatever is before them. Whether a whistle, a source pan or any thing.
They together launched another campaign which they called “No nedda” in retaliation to the injustices met by the boda boda riders and taxi operators within the country. They pledged to stand with them and the rest of the country’s citizen in ensuring a fair system.

This opposition alliance was meant to address the unfair treatment of Ugandans during the covid-19 era which most parts were already tapped until the army and police raided the promises and disrupted the meeting, leading to its end. 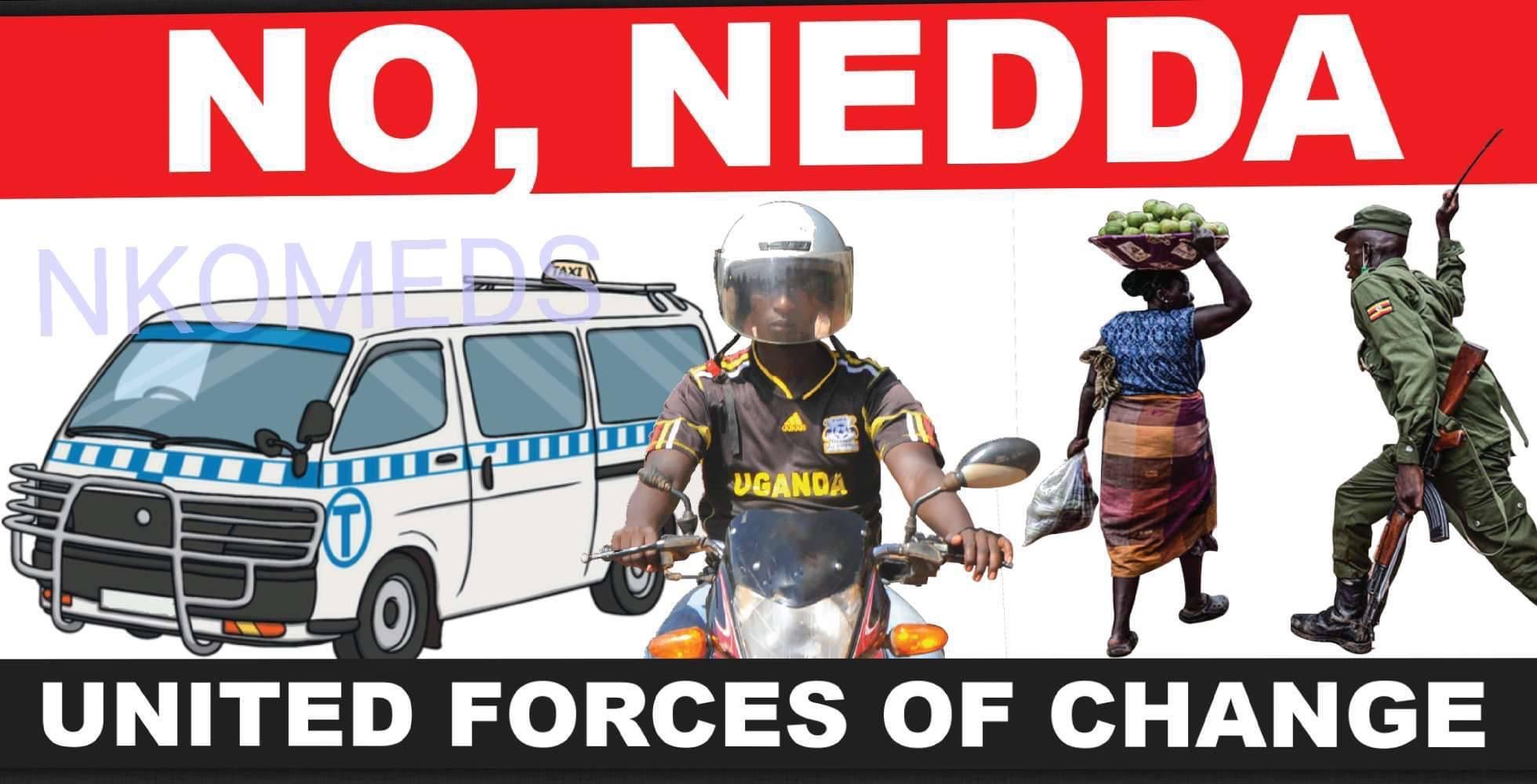