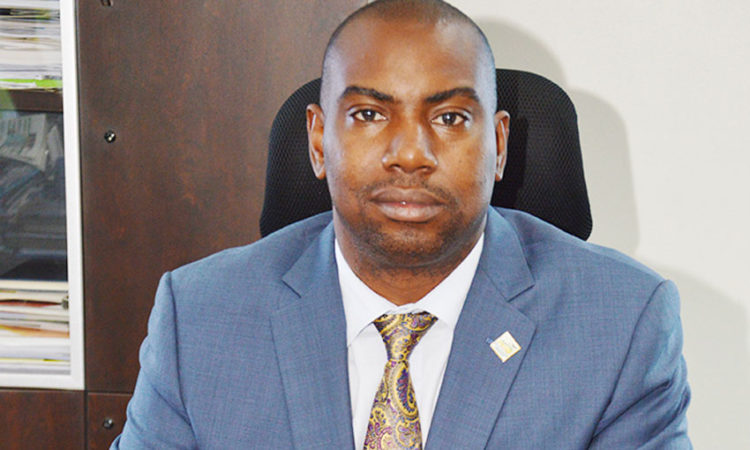 Barely a month after his sacking, the ex Uganda Revenue Authority senior commissioner, Dickson Kateshumbwa has expressed interests to unseat incumbent NRM Minister, Erioda Tumwesigye for the Sheema municipality MP seat. This site has learnt that Kateshumbwa’s bounce back as a politician is the only means he can save his assets from being nationalised by the government.

Kateshumbwa’s sacking was formally organized as a resignation following conclusive evidence against his fraudulent and money mismanagement activities. The evidence arises from intensive investigations conducted by the state house anti-corruption unit headed by Lt. Col. Edith Nakalema which established that Kateshumbwa made shs 400 millions weekly something that shocked Mr. Museveni. Kateshumbwa had invested heavily in leisure and tourism industry and in fact most of his investments are hotels and safari resorts in the South Western districts of Kisoro and Kabale. 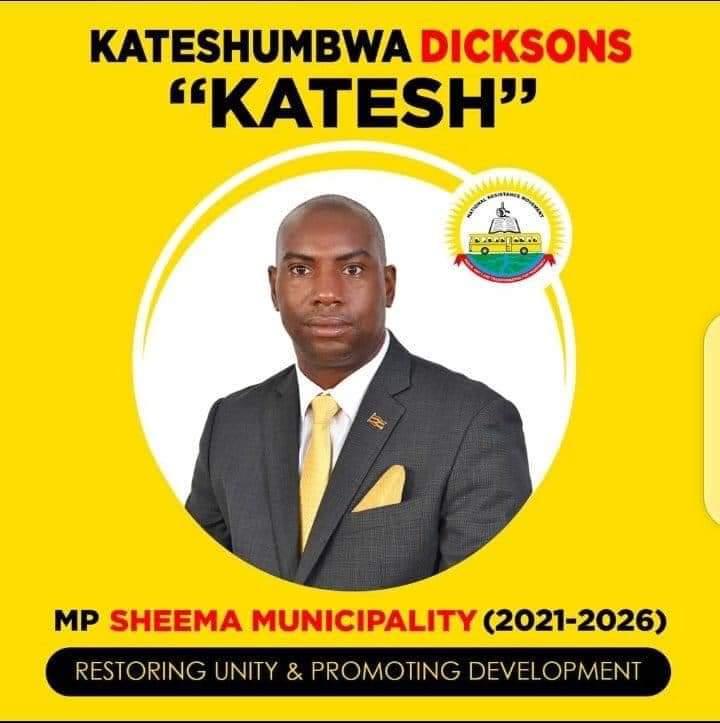 “I have been privileged to serve in customs, Tax Investigations and Domestic Taxes in addition to holding the World Customs Organisation Chairmanship, Chairman Boadd of Trustees URA Staff Retirements Benefits Scheme, among others,” Katwshumbwa expressed in an email.

Kateshumbwa’s sacking came after serving 14 years in the URA. He boldly walks out of shame to take on NRM minister, Erioda Tumwesigye for the same party ticket on the same constituency. He uses a catchy name, ‘Katesh’ to brand himself. His whooping anonymous sums of wealth seem to work against his rival, Tumwesigye who even had pleaded with Museveni for a shs 200m bailout according to past media reports.