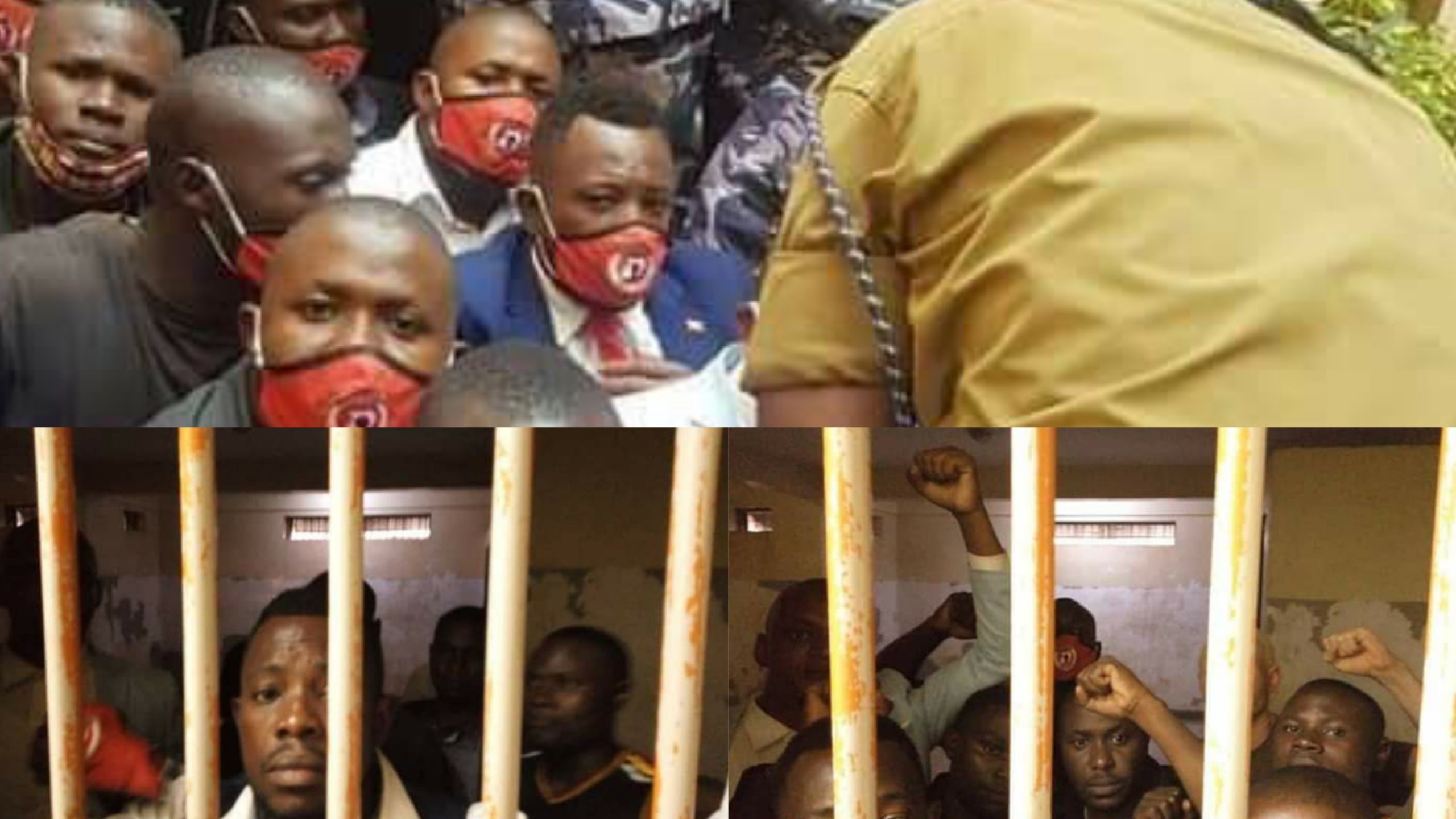 Those who have no food, were requested to bang whatever they have. “If it is a saucepan, bang it. If it is a jerrycan, bang it. Whatever you have, bang it. Let the government hear your cry, ” Besigye said.

The eight peaceful protesters who implemented the request were arrested in Makindye for banging their pots and pans in protest have been transferred to Nateete Police Station to Katwe Police Station later taken to Makindye Chief Magistrates Court where the judge stood and sent them on Remand at kitalya up to 22nd of June 2020.

RELATED: ‘No Nedda’ Campaign Starts in High Gear, Many Arrested

The ‘No, Nedda’ Campaign according to the opposition leaders is aimed at petitioning the grievances of Ugandans across the entire country. The opposition cites grievances such as the police’s brutality, corruption, hunger and poverty, among others.