Pr.Joseph Kabuleeta Give Electoral Commission Chairman a Two day’s Ultimatum Before he is Dragged to the Courts of Law. 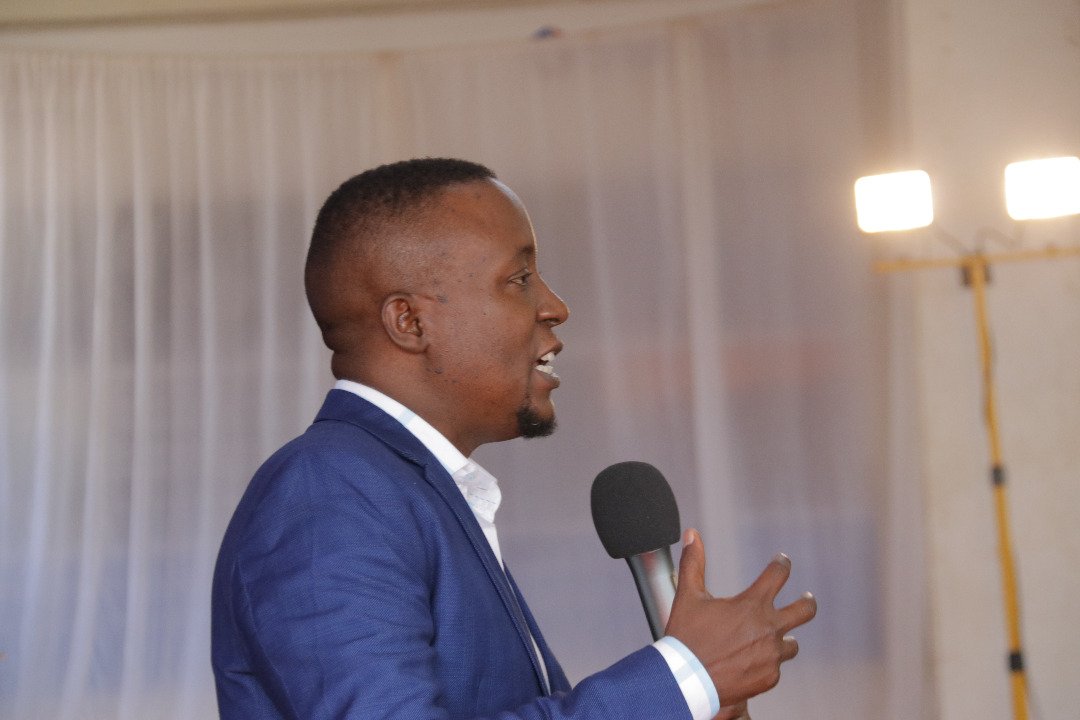 Veteran Journalist and pastor Joseph Kabuleeta has written a strong letter to the electoral commission chairperson, Simon Byabakama, demanding that he engages all stakeholders in designing the 2020 electoral roadmap or else risk getting dragged into the courts of law.

In a letter dated 17 June 2020, addressed to the chairperson of the electoral commission using his legal team, Pr. Joseph says that the revised roadmap was made without consultation from stake holders, a factor that is not in line with the Uganda constitution and throws punches in the forth coming general elections.

He further gave the electoral commission chairperson an ultimatum of two days with the recipient of the letter and failure to do so will lead him to be sued in the courts of law.

Pr. Joseph Kabuleeta has been active in politics since he was arrested after making a Facebook post about Museveni’s bad governance. He has since then been active in his daily rants that he posts on many of his social media pages.

His letter comes at a time when the electoral commission has declared a 2021 electoral roadmap that is aimed at carrying out ‘scientific’ rallies. Through this, campaigns are to be made on radios, Televisions and social media. The electoral commission spokesperson defended this decision saying that due to the COVID-19 pandemic, the rules of social distancing might not be observed during the rallies.

Read Also. Our sole purpose is the liberation of the country, we choose non-violence-Bobi Wine

Different political leaders have come out to trash and dismiss this act of ‘foolery’ calling on Ugandans not to accept it.

Robert Kyagulanyi, the Kyadondo East legislator as well as Presidential aspirant has come out to oppose this development with the strongest resistance possible. In his post on his wall, he said that the electoral roadmap was on done basing on Museveni decrees which abrogates the Uganda constitution.
The electoral commission chairman, Simon Byabakama, has been declared a ‘Museveni puppet’ by different opposition figures. He has already failed to comment on crucial matters, including the open day election rigging in the Hoima district by elections. He was appointed by President Museveni who has already declared his intentions to stand for President in the 2021 general elections. 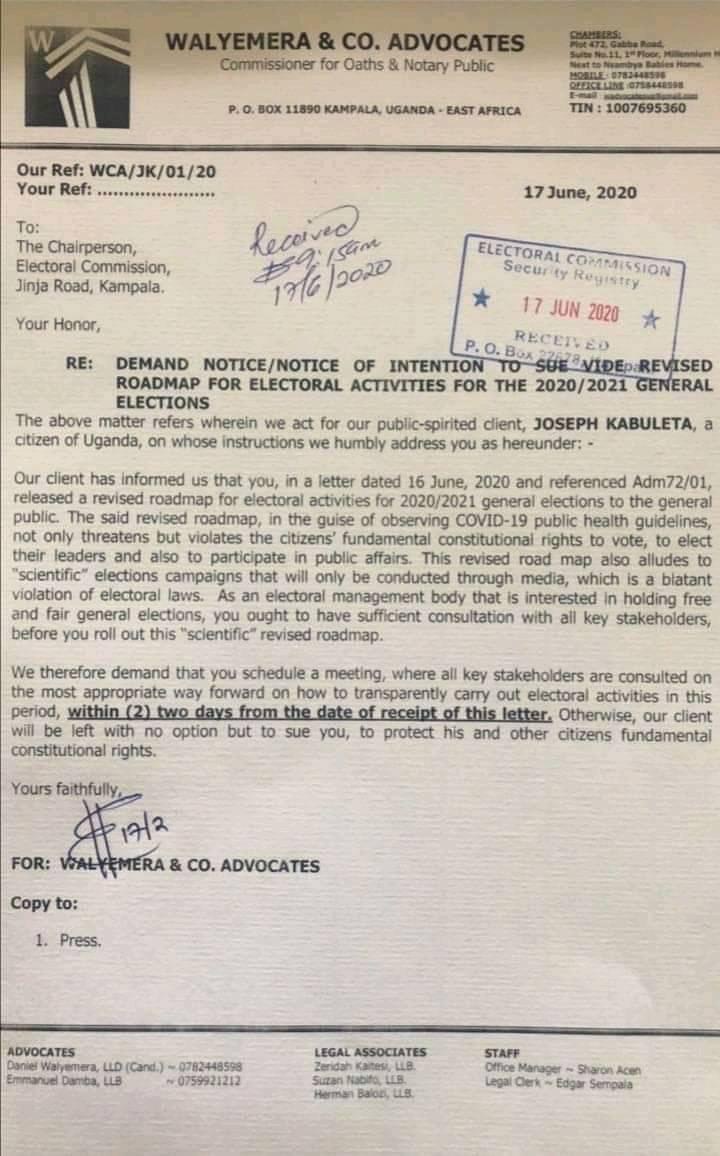