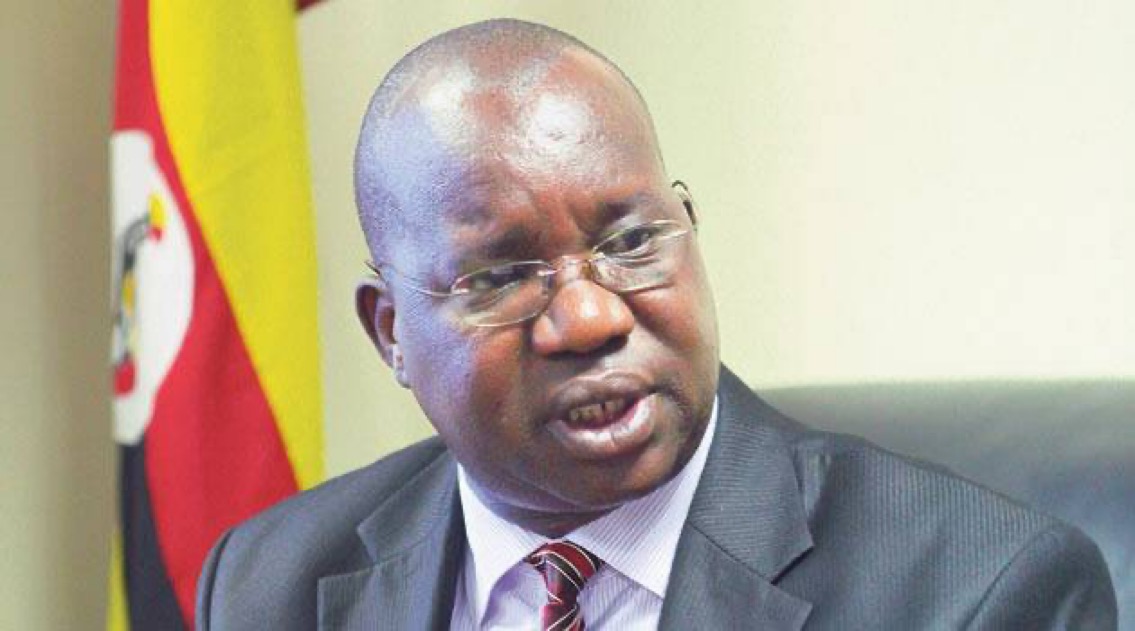 The minister for ethics and integrity Fr. Simon Lukodo has threatened to arrest Shanita Namuyimbwa alias Bad Black over threats to sue government.

According to Fr. Lukodo, Bad Black is not supposed to put the government on pressure. He says that she will be arrested and charged with extortion.

Related;Stop blackmailing us, You Did Voluntary Work-MoH tells off Bad Black

Lokodo says that Bad Black pretends to be a good person but has bad plans to extort money from the government.

”If she continues threatening the government, we shall lock her up as a punishment.” He said on Wednesday.

Lokodo further says that Bad Black is making unnecessary complaint. He says that the government can decide to give her a token of appreciation but not through the way she is acting.

According to Kampala Metropolitan police spokesperson Luke Owoyesigire, police can not arrest anyone over threatening to sue.

Bad Black is widely known for her Vulgar wording. She claims that she is the overall head of all sex workers in the country. Recently she threatened to order all sex workers to come and join her in the protests on the streets of Kampala. Social media has already picked up the trend, supporting her in the claim for her money.

It all started when Bad Black recorded a COVID-19 advert cautioning sex workers country wide to desist engaging themselves with truck drivers. The advert has been airing on all local radio and TV stations. When Bad Black recently came to demand for the money she claims from the ministry of health from the advert, the ministry quashed the claims, saying that she did the advert for free.