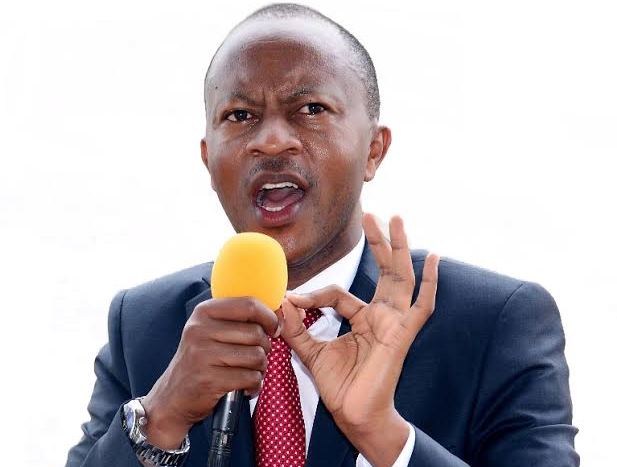 Socialite Frank Gashumba has ordered the government to pay Shanita Namuyimbwa allies Bad Black before he organises other sex workers to join her.

“Bad Black should be paid and I will be supporting her if she decides to protest. She did a good job, she sensitized the prostitutes,” he said in a Live video on his Facebook page.

It is alleged that the renowned sumbie vendor is demanding sh500m to cover the damages and time wasted for her. Short of that, in the next 14 days, Black intends to proceed to Human Rights organizations or even Commonwealth.

However, in a press statement released by Ministry of Health last week, it was revealed that Bad Black did not sign any form of agreement that she would be paid for the advert sensitizing women against truck drivers.

Well, Black has issues with this too. She says her commitment and trust towards the government was enough to bind the two parties in an agreement.

“In a gentleman’s agreement with Government, I was supposed to be paid sh300m for my appearance in the advert, something they are now denying. They also promised me to meet President Museveni, and that he would be the one to give me this money. The only thing they gave me was an NRM shirt and a cap,” Namuyimbwa responded with rage.