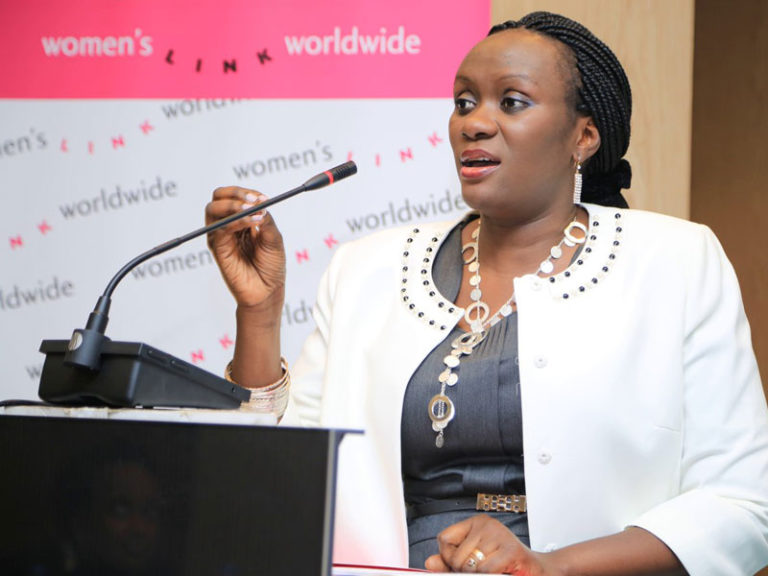 On December 17, last year, prominent city lawyer Isaac Ssemakadde gave a foresighted stand on the incumbent disenfranchisement of Ugandans in the diaspora and those serving prison sentences. In a piece titled ‘Blanket ban on voting rights of prisoners is illegal’ which featured in The Observer paper, Counsel Ssemakadde prophesied the possibility of a great deal of aspirants in the 2021 polls to likely campaign as inmates since the state may reconsider using the courtroom as its battleground. He ruled that since the treason case trumped on People Power principal, Robert Kyagulanyi Ssentamu, Zaake Francis Butebi, Gerald Karuhanga, Kassiano Wadri and other politicians still remains pending, there is a possibility that the state would replicate the case so they can be tried, convicted and disenfranchised by the incumbent laws which hinder inmates from taking part in polls. SEE ALSO: https://observer.ug/viewpoint/62950-blanket-ban-on-voting-rights-of-prisoners-is-illegal

Since the promulgation of the 1995 constitution, Uganda has not granted prisoners the rights to vote as stipulated by article 59 which grants every adult citizen aged 18 and above, the mandate to vote. The Legal Brains Trust umbrella petitioned last year to have this clause revised and fully implemented to the benefit of all Ugandan citizens including those in the diaspora and cells.

1. As citizens, Ugandans of eighteen years and above who are in prison or the diaspora have the right to vote under article 59 of the Constitution.

2. The EC’s conduct of depriving them of this right is illegal as it infringes their rights in violation of articles 1, 59 and 21 of the Constitution.

3. The EC is accordingly directed to comply with its obligation under article 59 clause 3, to wit, take all necessary steps to ensure that as citizens, they register and exercise their right to vote.

The applicant was represented by Ms Daphne Gunn of Walusimbi & Co Advocates.

“This is a timely landmark decision that contributes significantly to the protection of our constitutional democracy. It has resolved a complaint we had filed with the EC last year,” remarks Ssemakadde, CEO LEGAL BRAINS TRUST, a Kampala-based democracy and human rights watchdog.