Dr. Stella Nyanzi Backs Bad Black, Threatens To Call all Sex Workers and their Clients for A Protest. 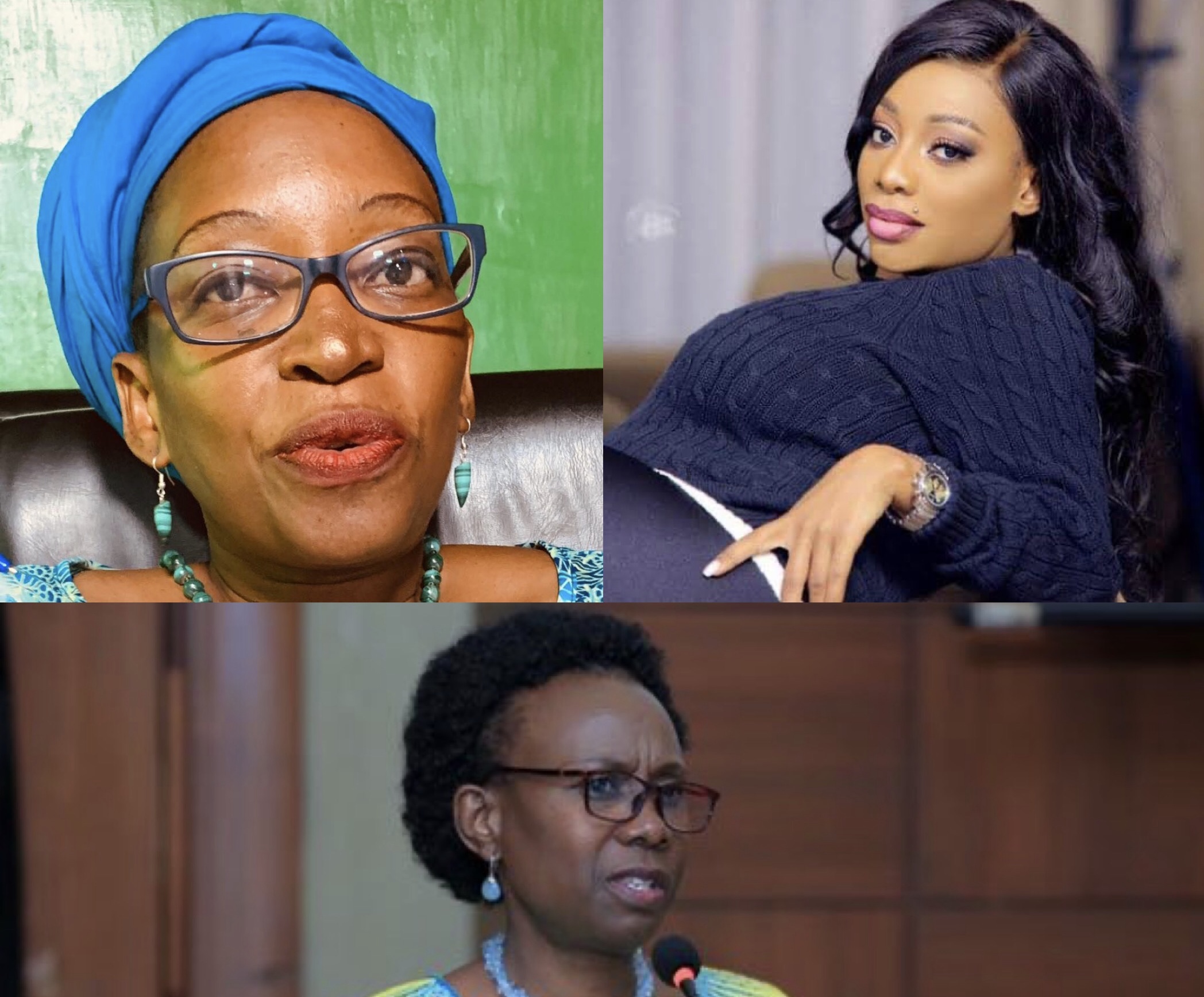 The Outspoken reinstated Makerere lecturer Dr. Stella Nyanzi has threatened to call upon all sex workers in the country for a demonstration where they might strip naked to protest over the failure of paying city self claimed leader of all sex workers Shanita Namuyimbwa aka Bad black if ministry of health fails to pay her money.

In a Facebook post she posted on her wall, Dr.Nyanzi said that Bad Black deserves to be paid her money and called upon government to stop threatening her instead.

Speaking to the daily monitor on Wednesday, Minister for Ethics and Integrity Fr. Simon Lukodo threatened Bad Black for ‘putting the government on pressure,’ saying that she will be arrested and charged of extortion.

Many people on social media have come to back up bad black who decided to join people power recently. Many claim that the ministry shouldn’t have used her if they knew that they were not going to pay her.

Dr. Stella says that failure to pay bad black will prompt her to call on “a group of sex workers, their clients, families and allies all over Uganda for a peaceful protest at the office of the prime minister…”

She further revealed that the protest will be where the COVID-19 Task Force sits and that “some of us will undress in protest.”