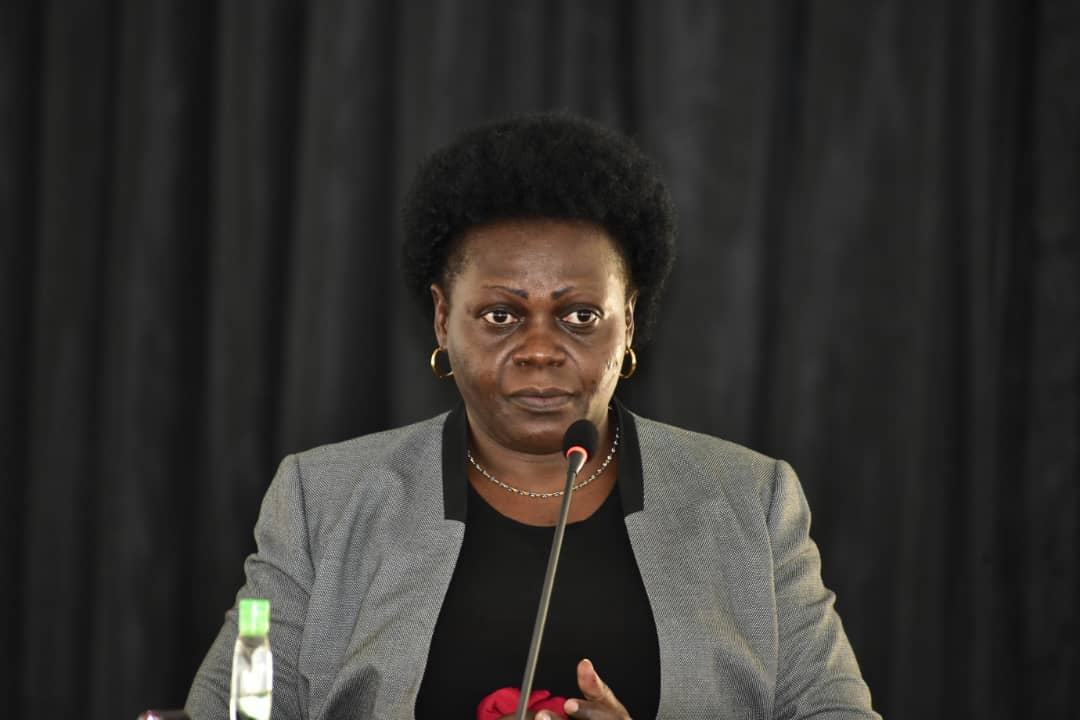 State minister for minerals Sarah Opendi has told parliament that she has been receiving death threats from anonymous people who are promoting illegal mining.

Ms Opendi became a minister for minerals in January and promised to clean the mining ministry within time.

After the Kalungu MP Joseph Sewungu raised the matter in parliament on Thursday of people making deliberate efforts to fail her, Ms Opendi opened up to the August house that indeed there were people threatening her life but she promised that they will not frustrate her efforts against illegal mining.

”Concerning the issue of the gold mines, my life has been threatened but I have assured these mafia that before they blow my head, I will have removed them,” Ms Opendi said.

Mr Sewungu was stressing about the too much sectarianism in the mineral ministry where he said that most of the people controlling the Mineral Protection Unit are from one region.

He went ahead to names of the zonal police commanders where it was realized that they all come from western region. Accordingly all the 20 senior officers in the Unit all from western Uganda, and this he said, may frustrate the streamlining of the ministry of minerals in Uganda.