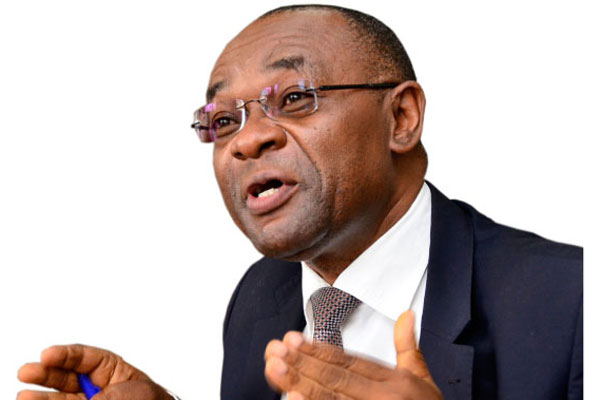 Minister for local government who doubles as MP for Igara west constituency, Raphael Magyezi has urged politicians to stop buying votes, noting that it’s a bad vice that must be fought by all Ugandans.

He said this on 20th June 2020 during the consecration of the new archbishop of Mbarara arch diocese His Grace Lambert Bainomugisha.

His Grace Lambert was succeeding his grace Paul K Bakyenga who has been at the helm of the diocese for 30 years as a bishop and arch bishop respectively.

Magyezi went ahead to warn all corrupt leaders in the country to either vacate the country or repent. The minister who was representing the president Museveni at the above function also urged Ugandans to desist from divisionism and segregation.