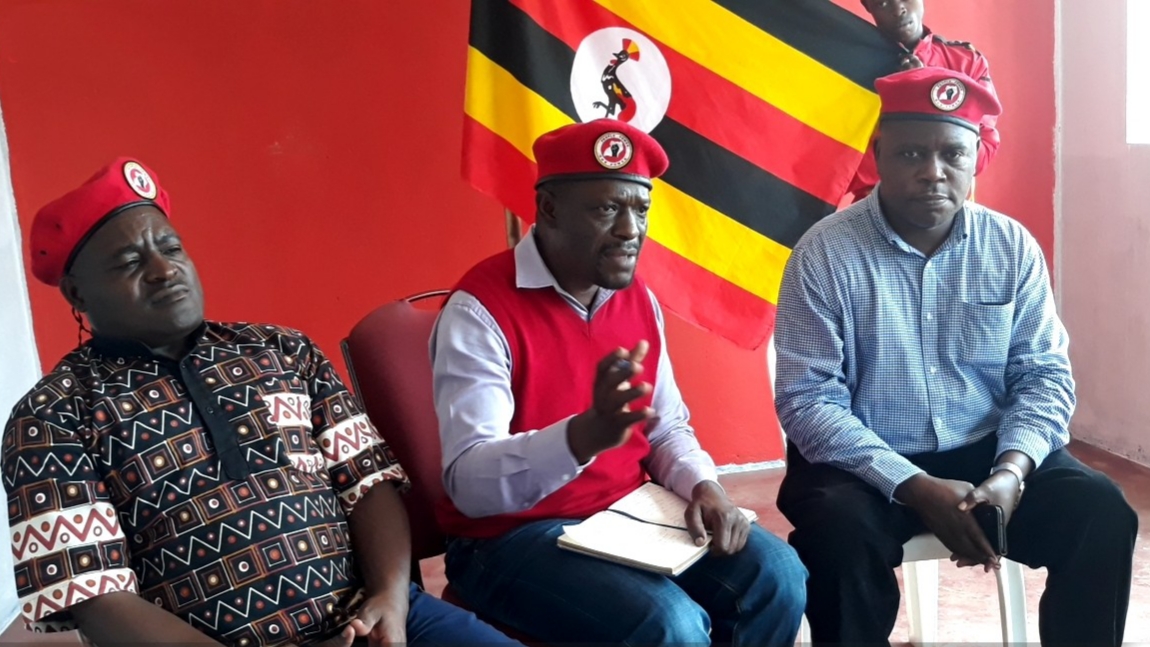 The People Power Election management committee led by Ms. Mercy Walukamba while being hosted by the National People Power informal sector to discuss on how prepared they are ahead of 2021 general election has not diverted away from the majority of Ugandans who are saying no to the online campaigns dubbed scientific elections.

The committee has disclosed that they are very ready to go into an election and win because they have tested their winning tactics in areas like Kyadondo East, Jinja East, Bugiri and Arua but they have expressed concern over President Museveni’s plan to rig an election as usual but this time through the new scientific election roadmap.

The committee has advised the NRM party to get another candidate since it is not too late if at all Museveni fears Bobi Wine on the ballot and also if he fears embarrassment when it comes to making public rallies putting Museveni’s age as a factor rather than playing seek and hide games.

According to the Uganda Electoral Commission Chairman Justice Byabakama Mugenyi Simon, after consultations with Museveni, and expert guidance from the Ministry of Health, the Commission considered and approved a revised Roadmap for the 2020/2021 General Elections allowing a scientific election to be conducted.