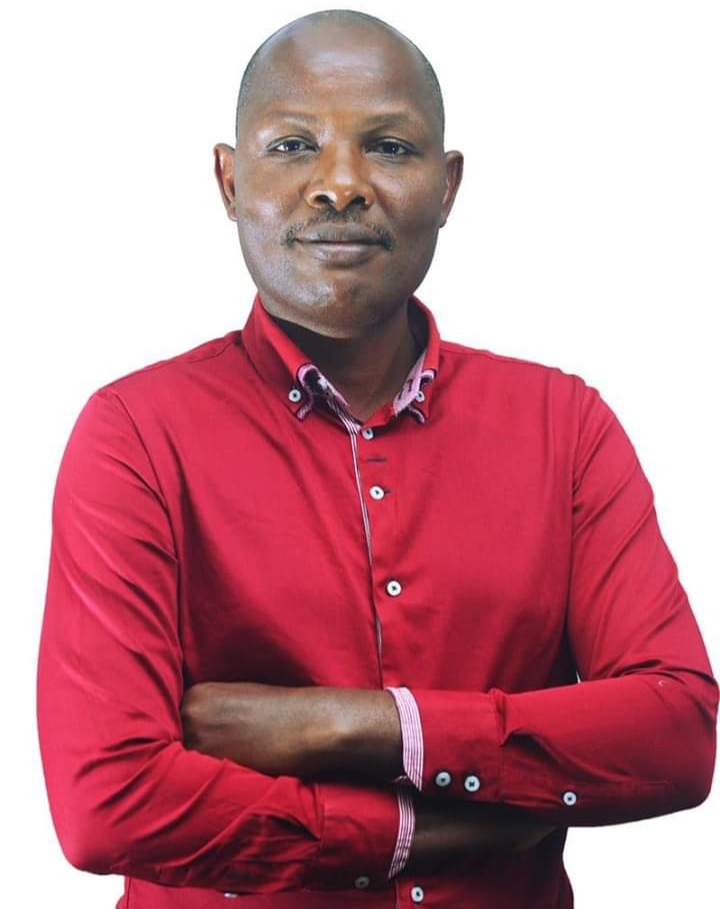 SEE ALSO: Mao declares himself the best candidate to challenge Museveni in 2021

Rwomushana who formerly served in top positions in the incumbent Museveni governemnet made his bid public in a Monday Facebook statement in which he said, “In compliance with section 3 of the Presidential Elections Act 2005, I have officially introduced myself to the Electoral Commission as an aspiring candidate for the 2021 general elections,” he wrote. “Those willing to partake in the exodus, kindly inbox,” the statement adds.

On his weekly Television and radio programmes, Charles Rwomushana has been in the spotlight as an outspoken radical critic of the People Power movement and its founding principal. He has on several accounts described People Power as a ‘bunch of radical extremists’ who can’t govern this country.

On his bid, the ex ISO chief says, “Museveni has succeeded in building perception and prejudice against us from the Western Uganda that we are murderous, liars and thieves and has created a sense of insecurity and fear in us as blackmail that we fight and die for him. We have lots of decent people with integrity. The three attributes above are what defines Satan. He wants to send Bazukulu to hell when he should be leading procession to hell.”