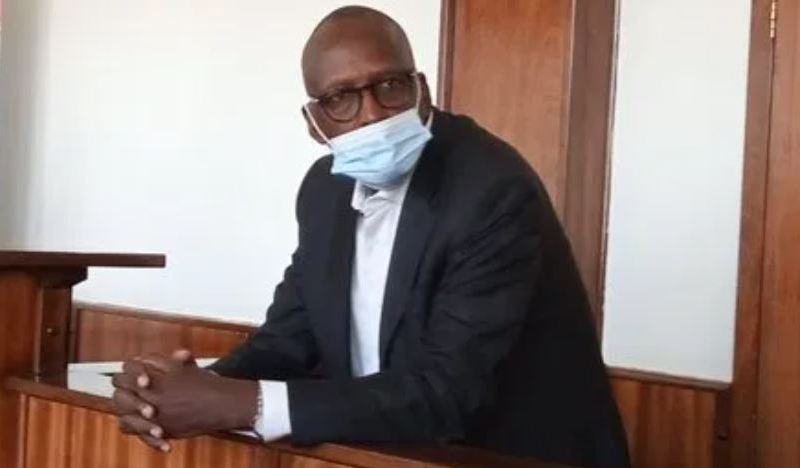 The treason case against former security minister Gen. Henry Tumukunde has been pushed to August 20th. The Presidential Aspirant again appeared before City Hall court Grade One Magistrate Valerian Tuhimbise who adjourned his case till 22nd August 2020. Prosecution’s Joseph Kyomuhendo reported the incomplete investigations and applied for an adjournment of the case.

Tumukunde was on 18th March 2020 arraigned in court on charges of Treason and Unlawful possession of firearms and ammunitions.

He is alleged to have made statements through interviews conducted on Radio and TV stations which seek to promote hatred, violence, encouraging a neighboring country to support him to overthrow the current Government and instigating a mutiny within the armed forces.

He is said to have committed the Treason offence on 5th March/2020, at NBS Television. Its further alleged that on 13th March at his office Impala Avenue in Kololo, Tumukunde was found in illegal possession of 2 guns; an Ak47 and a pistol plus 34 rounds of ammunitions without a valid firearm licence.

He has since denied the allegation and is out on bail.