We did not pay Bad Black-Ministry of Health. 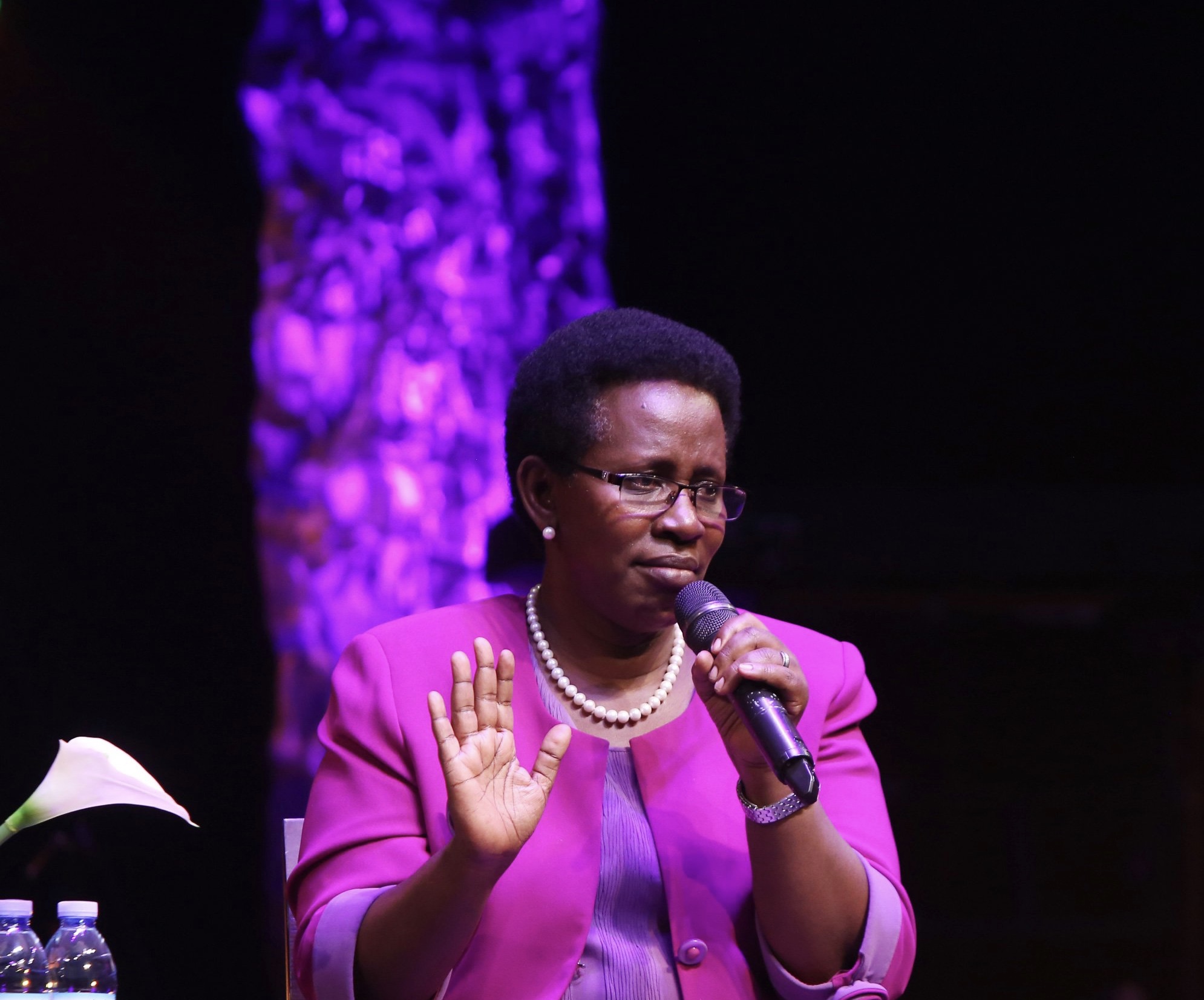 The Permanent Secretary of the Ministry of Health, Dr. Diana Atwine has revealed that the ministry did not participate in paying controversial city socialite Shanitah Namuyimbwa alias Bad Black.

In a press conference held on Sunday, Health ministry officials accounted for all the funds the ministry has received and spent during the Coronavirus pandemic period.

Dr. Atwine however insisted that the ministry did not pay off Bad Black, re-affirming the government’s position that it did not have a contract with her.

“Ministry of Health did not participate in paying Bad Black. What I saw was information on social media that friends of NRM came together and contributed some money.” Said Dr. Atwine.

“It wouldn’t have been proper for us to pay someone with no contract, you don’t handle government resources like that.” She added.

Dr. Atwine said that Precision media which contacted Bad Black assumed that she had contributed her services as a volunteer.

On Saturday, Bad Black confirmed that her debt had been settled. She however did not state the actual amount that was paid to her.

Flaunting the box that is said to have been with the said money, Bad Black promised not to attack the government again.

“I have been fully settled by National Resistance Movement supporters with the help of Balaam. Now my children can feed well with this money,” Bad Black said.