Big Eye to drag NRM to court over Shs270m Debt 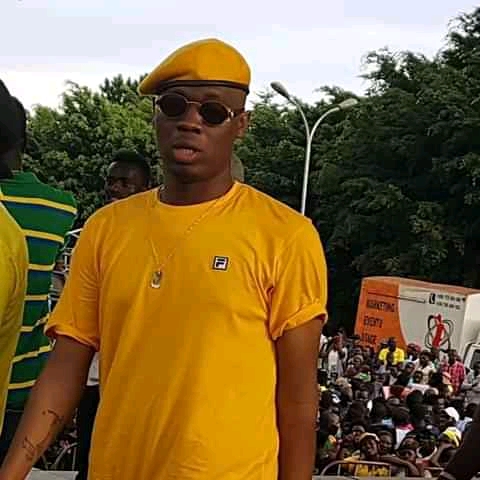 Through his lawyers, KM Advocates and Associates, The frustrated singer revealed that he worked for Museveni in the 2011 presidential campaigns where he was part of the team that sang on rallies but he never received anything. It should be noted that in November 2019, president Museveni through Balaam, gifted Big Eye and King Michael 30 cows each. 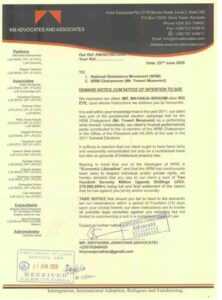 Big Eye further tasked NRM to pay him in 14 days or drag the party and its chairman to courts of law.

Earlier this month, the frustrated singer has been crying out on social media calling upon Museveni to help him clear his shs 400m mortgage loan.