Bobi Wine: Buchaman will be used and dumped badly 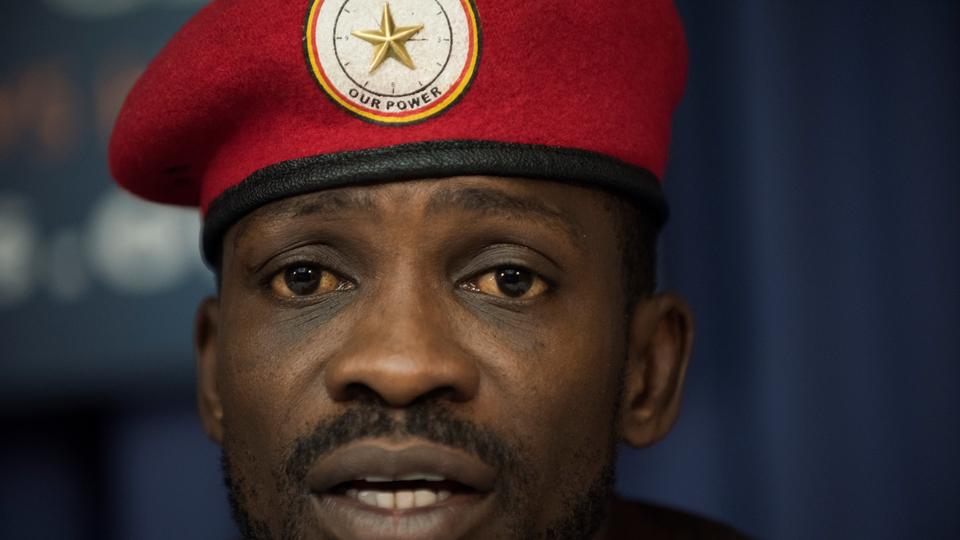 The singer turned politican was reacting on Buchaman’s arrest by the police. He compared the condition of Buchaman to that of Kasirye Gwanga, Eric Sakwa and Gen Kale Kayihura.

“I ask Buchaman to use this moment and learn, let him be on the right side. What Museveni is doing is giving him some money and causing him hate within the people, this is the right time to think right and choose the right things,” People power boss said while addressing press at the People Power offices in Kamwokya.

He further asked Buchaman to join the struggle as they strategize on ways to unseat president Museveni in the fourth coming election.

“Jaajja Buchaman please come and join us in People Power. We all  know that you will be used and dumped. Imagine the way you were arrested. We welcome you home people before it’s too late for you,” he added.