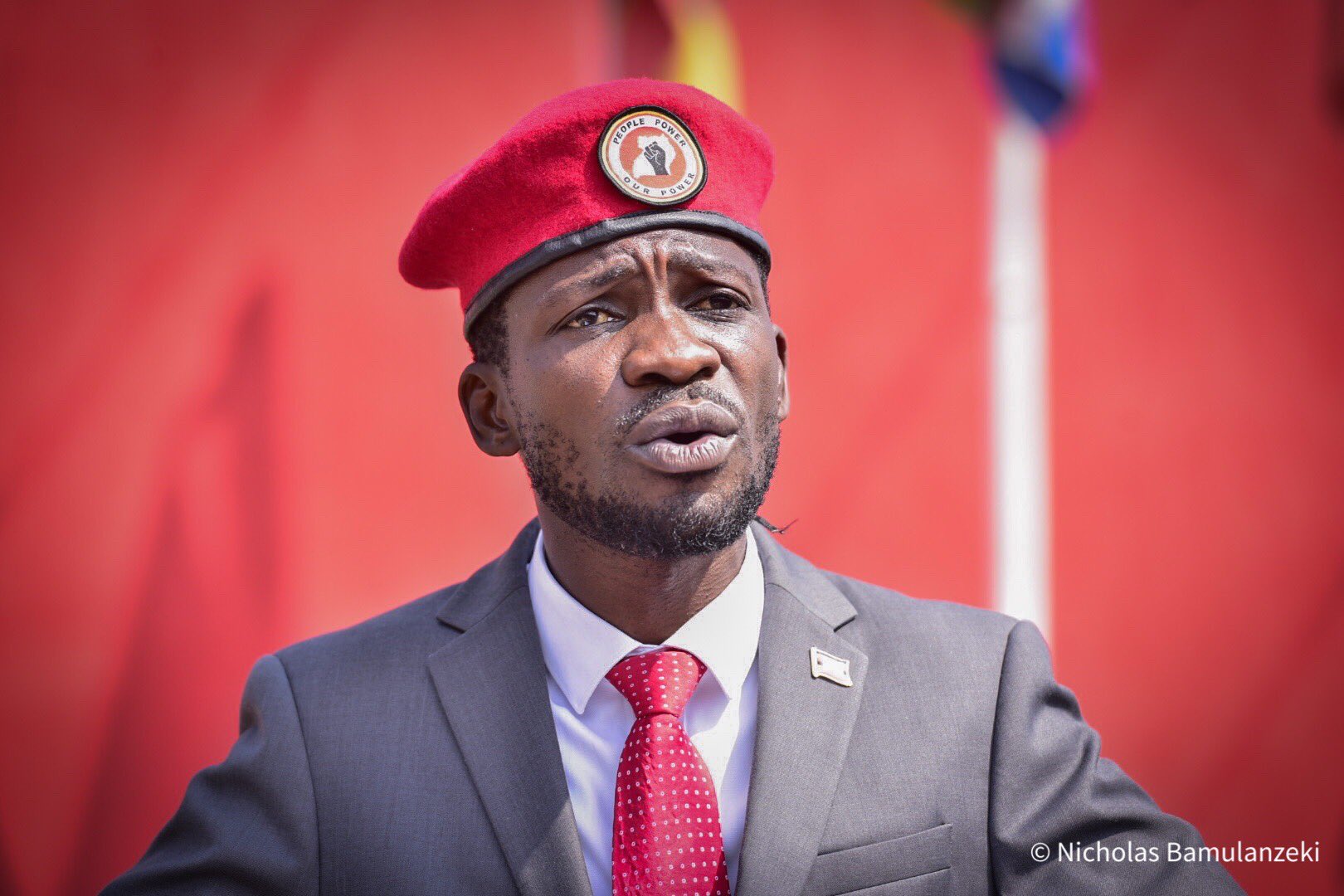 Kyadondo East legislator, Robert Kyagulanyi Ssentamu alias Bobi Wine who heads the People Power movement as the founding Principal says he will hold public rallies if he is to take part in the looming 2021 presidential elections.

Speaking to journalists at a recent presser in Kamwokya, Bobi said the Electoral Commission has acted out of the existing constitution to come up with the resolve of the scientific elections. The firebrand political icon says by defying the new guidelines, he is still acting within the governing laws. “What we are going for are elections provided for within the law. We shall hold public rallies, talk to the people and move from district to another because there is no reason whatsoever for us to hold scientific elections,” Bobi said. “Justice Byabakama met Museveni and agreed to arrange an election that favours and sustains his prolonged dictatorial rule,” he adds.

The Electoral Commission has however cautioned the legislator to desist from committing acts of ‘defiance’ as this may compel them to ‘disqualify’ him from taking part of the polls. “We urge Bobi Wine to act within the new laws. Holding mass rallies at such a time is risky and yet our priority is mainly securing the lives of Ugandans from the deadly covid,” revealed the spokesperson of the EC Jotham Taremwa. “We urge him to be calm and put all his concerns and complaints into writing,” he added.

It should be recalled that in Museveni’s exclusive interview with NBS journalist, Canary Mugume he reiterated that the polls would be adjourned to a later year if the lockdown hits the month of June. On the contrary, the 76 year old power hungry telegenic despot made a u-turn in fear of losing his powers to the Speaker of parliament as mandated by the constitution, has opted to hold a poll but in a scientific mode that would bar all Ugandans from participating in the voting process. A big section of Ugandans can hardly access the internet, radio or television broadcast services which is why the scientific elections will be selective and hence bar the contestants from engaging all the voters unlike the customary poll.