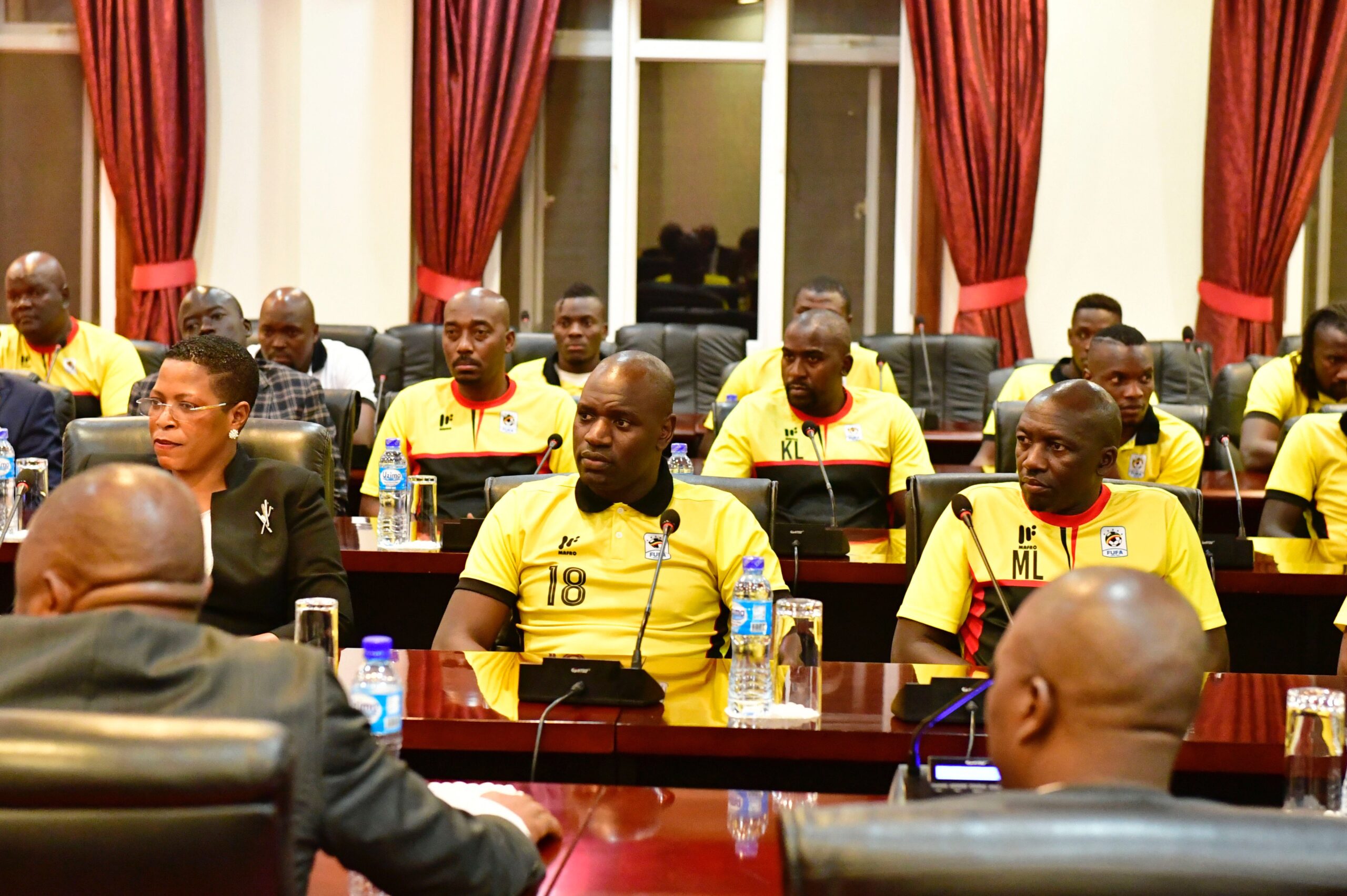 After qualifying for the last 16 for the first time in 41 years during the 2019 edition of the African Nations Cup of Nations held in Egypt, president Museveni hosted the Uganda Cranes team at State House in Entebbe and promised to pay 1 million dollar as a reward for their qualification.

“I am very happy that the Cranes went up to the last 16. I know we will perform better next time. I will work with the government to organize one million dollars (shs3.7bn) to distribute among the players and officials in a way you share it,” Museveni said in July 2019. 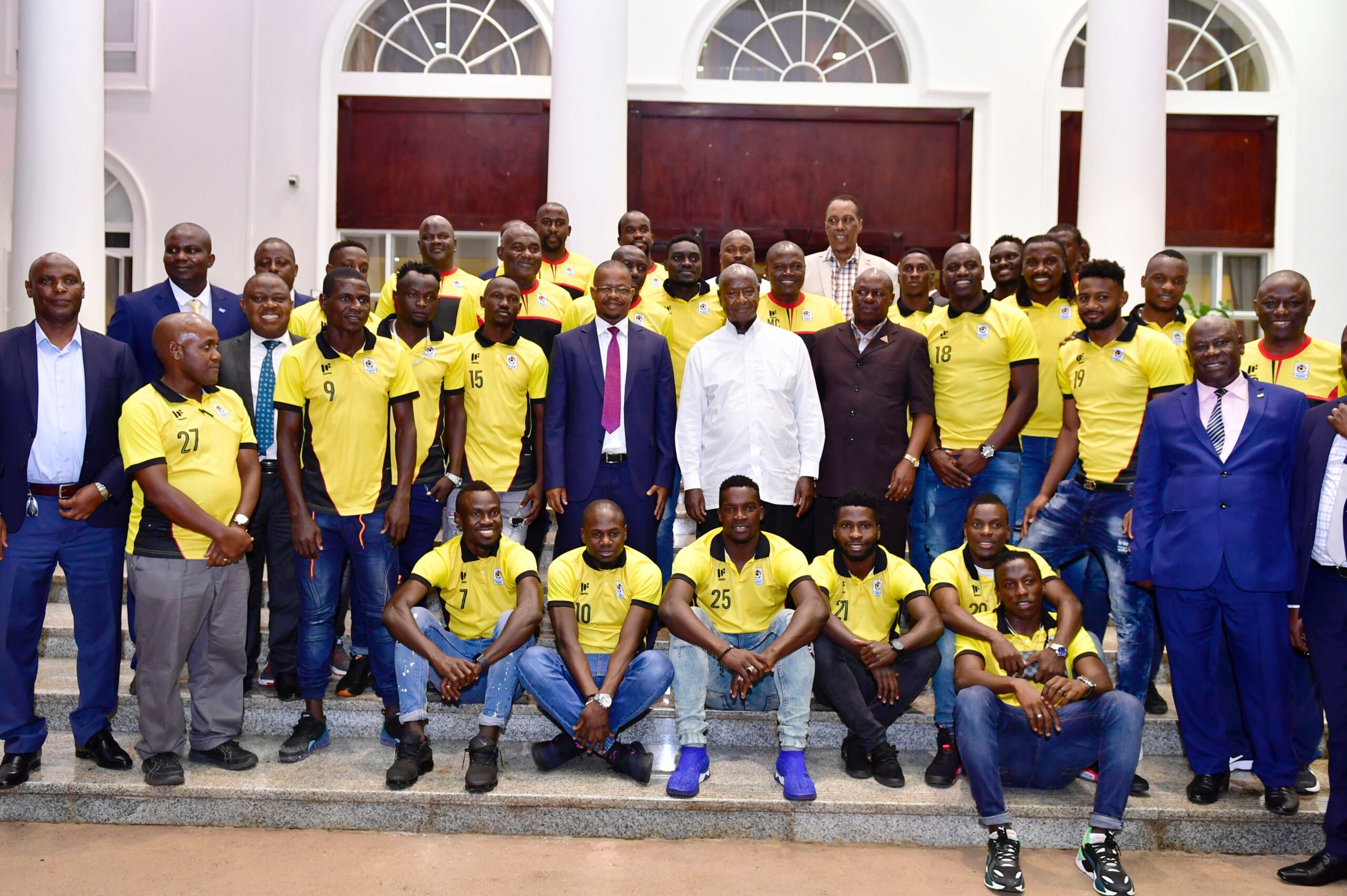 Almost a year after the pledge, the national team players have not yet received this money nor any information about the pledge prompting them to take to social media to demand the money.

It is Fred Lwanga who started the campaign on Monday by posting on his Facebook timeline and twitter handle. This then received wide attention as his fellow players joined in to demand for what belongs to them.

“We know a promise is not a debt but we still needed to remind you Mr. president on what you promised. It will be better for you to tell us u gave it out but all in all, we want to make those people who believe we received our share that we have not yet got it,” Joseph Ochaya posted on his Facebook.

Accompanying the message with a video of the president meeting the team, the players asked him to come out to clear the air about the same.

Hassan Waswa also joined the rest of the players saying that the tough times of COVID-19 should tell the president that the players are not in a good condition.

The national team captain, Denis Onyango joined his colleagues with a post on his social media pages.

“As a captain, my teammates (some already retired now) have been on my neck humbling requesting (others in a demanding tone because of the desperate times) me to remind you of the promise,” Onyango posted.

“We feel frustrated, unhappy, and somewhat under-appreciated that our token of appreciation hangs in balance. We truly believe that you will come to our rescue soonest as you have done in the past.”

The campaign that started on social media has not yet received a good push from the social media family with few retweets and shares. A few celebrities have however picked up the campaign and spreading it everywhere.
Musician Ykee Brenda and Usher Komugisha have called on the public to support the Uganda cranes in demanding what is theirs.