Gov’t to own dormant mobile money cash under new bill 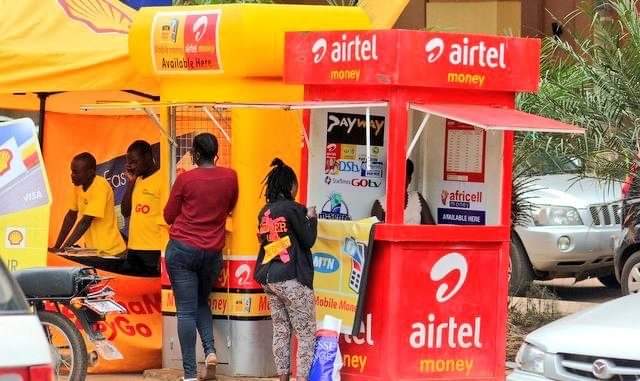 The government of the Republic of Uganda is set to enforce the National Payments System Bill in which all inland mobile and digital financial transactions are to be supervised and monitored by the Central Bank and other related economic agencies.

The bill that was in 2019 tabled in the tenth parliament was approved by legislators who sit on the financial committee. Under this very bill, the government has a right to take over idle and unclaimed cash for any individual who doesn’t transact on his or her mobile money account. In other wards if one does not withdraw their mobile money in a period of nine months, the government will assume that one is deceased and hence that money will be claimed and deposited onto the national coffers. Under this new bill, the government is guided by the assumptions that telecommunications companies like MTN and Airtel take over dormant mobile money cash in case their clients lose their lives.

The National Payments bill dates back to December, 22, 2017 when it was first discussed by cabinet. It was passed and then referred to parliament for approval and further debate as government sought to have a structured payment system law devoid of fraud and system failures. The Minister of Finance, planning and economic development, Hon. Matia Kasaija told parliament that the formulation of this policy ‘was informed and also benefited’ from the input of the key payment systems stakeholders and the IMF technical assistance missions.

Economic and political analysts however anticipate that the government simply wants to take over cash disbursements and remittances from the diaspora communities which contribute about $1 billion to the economy. “The state speculates that Bobi Wine and his People Power movement may get a diaspora funding. They simply want to know who wants to send money and to who and why!,” says Mark Sserumaga. “By monitoring these transactions under this new bill, they can trace for those who fund the opposition and that’s where their interest is,” he adds.