I will disband the office of the RDC-Bobi Wine 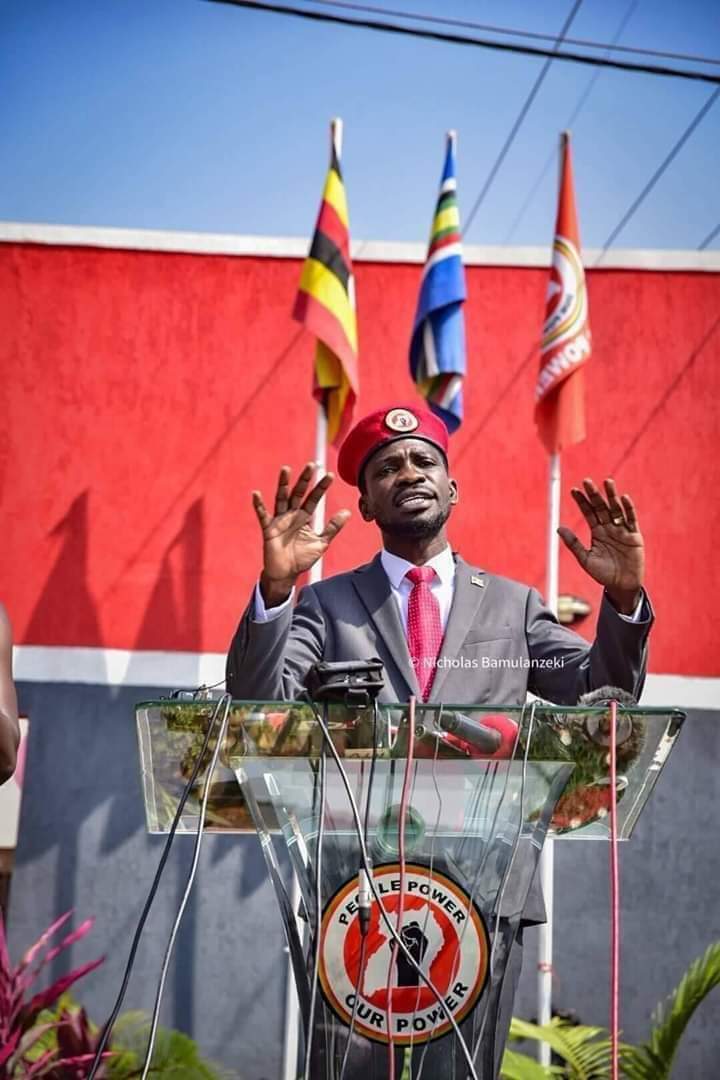 People Power presidential hopeful, Robert Kyagulanyi Ssentamu alias Bobi Wine has said he will disband the office of the Resident District Commissioner (RDC) if he is voted into power in the approaching 2021 general elections.

Bobi says RDCs are apparently given too much authority and yet they do not do any productive work. “We will disband the office of the RDC once we take power. We need to cut our spending on administrative costs and put to use this money to create employment opportunities for our jobless youths,” Bobi revealed in a Tuesday interview with BBS Television. In his bid to reconcile and bring Ugandans together as one, Bobi revealed that he does not have any problem with working with other leaders in different parties even if it’s the ruling NRM. “We can work with all change seeking forces. We have allies in the ruling NRM who are pro-change. People Power means working with such pro-change forces,” he reiterated.

On the way forward as opposition leaders, the People Power supremo says he is engaging other change forces to reach a consensus on how to go about the scientific elections though his stand is not for the newly coined reforms. “I want to tell the EC that we will not listen to their illegal directives. We want a free and fair election and not something that looks like an election,” he says.

• Mr. Byabakama, there’s NO scientific election. That business of you and Museveni sitting and plan how you’re going to rig this election will not work with our generation.

• I have been waiting for the campaign time to face off with Museveni and he knows it. That’s why he will do anything to stop physical campaigns but should they come, he will see what we are made of in terms of numbers.

• I want to tell the Electoral commission Uganda that we will not listen to their illegal directives. We want a free and fair election and not something that looks like an election.

• We will meet our people and hold rallies while we ensure that they are wearing masks and are also observing social distancing.

• Leave alone the fact that we don’t have enough radio stations in the country, we have been blocked from many of them in different parts of the country and it will even be worse when campaigns start.

• This Government only listens to noise and we know they will come for anybody that speaks out and that’s why we call upon all Ugandans to speak out so that this regime can listen.

• We don’t only plan to get a joint candidate in the Presidential election. We plan to do the same for every position so that we can sweep off all candidates on the NRM side.

• We have spent 3 years sensitizing people, encouraging them to get involved in country’s affairs and reminding them that their vote is their gun. People are ready to vote mainly young people which scares Mr Museveni.