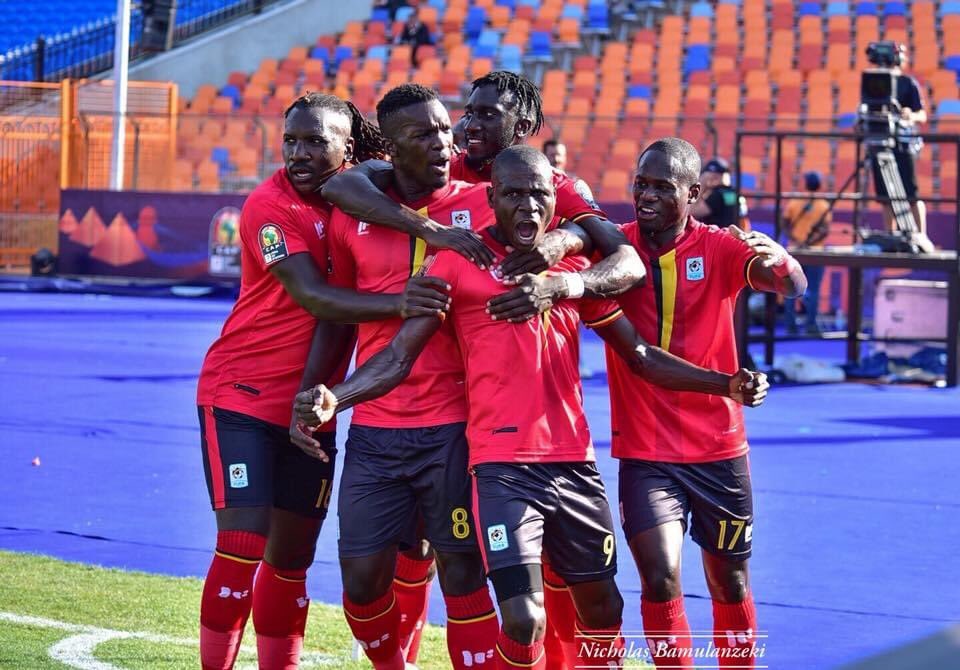 President Museveni’s Senior press secretary Don Innocent Wanyama has come out to to say that the message of the Uganda Cranes demand for $1 million pledge by President Museveni has been received and will be worked on soonest.

On Monday, the Uganda cranes players led by their captain Denis Onyango reminded president Museveni the pledge of 1 million dollar he made after the Uganda cranes were knocked out of the 2019 Africa cup of nations at the round of 16. The Uganda cranes lost to Senegal but it was a huge celebration since the country had taken 48 years to reach that level with the last one losing at the finals.

The mamelodi Sundowns captain took to social media to demand for what belongs to him and his colleagues.

“We feel frustrated, unhappy and somewhat under-appreciated that our token of appreciation hangs in balance. We truly believe that you will come to our rescue soonest as you have done in the past,” read part of Onyango’s tweet.

The tweet was picked up by many other figures condemning the act of the president and blaming them for failure to fulfill his promises. Uganda Cranes players Taddeo Lwanga, Farouk Miya and Hassan Waswa even depicted a video of Museveni making the promise.

Museveni has not yet commented on the issue, however his press secretary Don Wanyama told Daily Monitor that “…the president has been notified of the concern, and he will respond through the right channels. We ask the players to remain calm.”