Police Shoots and Kills a Man in Kasese Because he was Coming from Church. 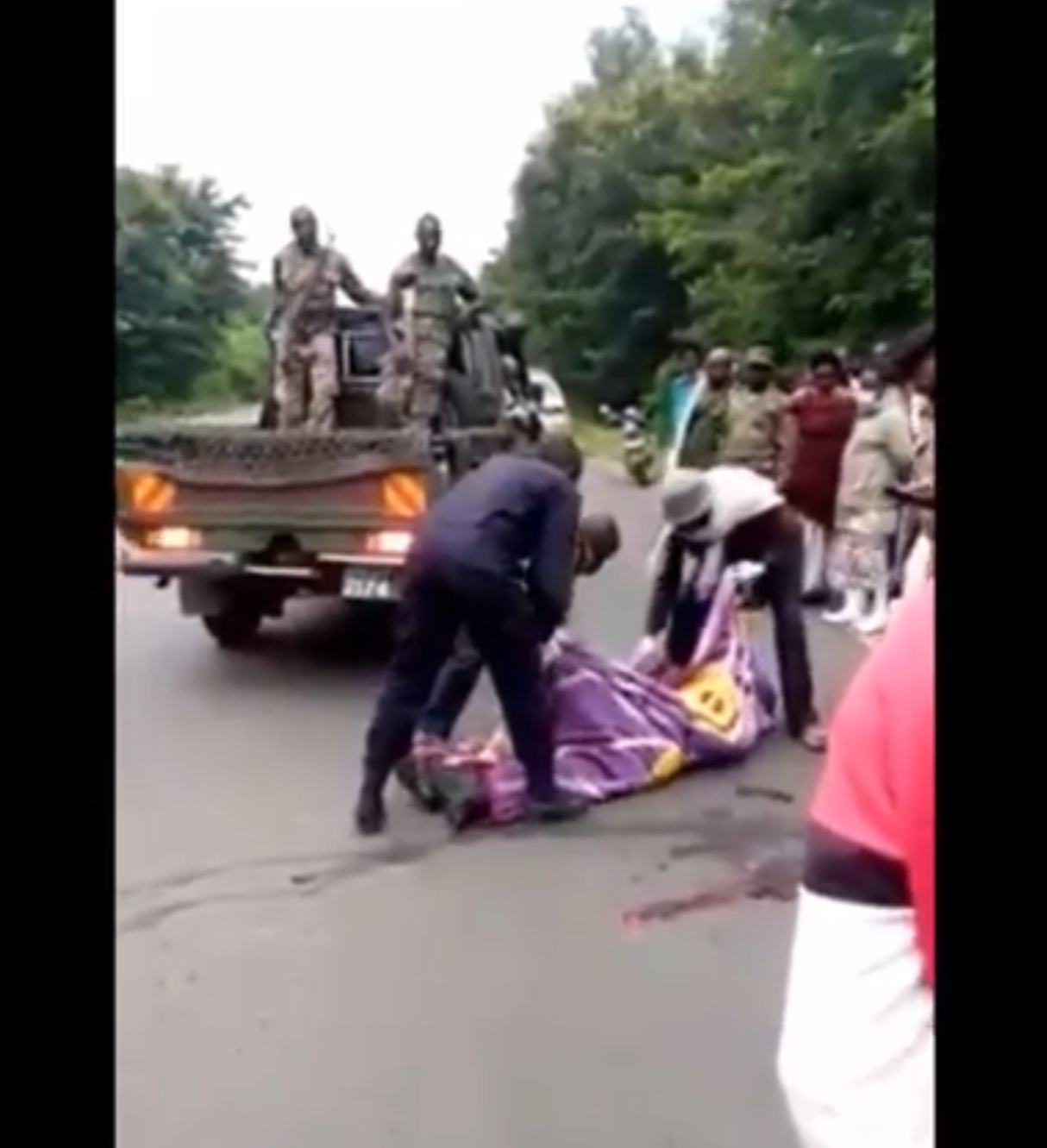 Police in Kasese has this morning shot a man after he was coming from prayers in church. According to many posts on social media on pages like Kakensa media, the deceased was coming from a Protestant church in Kogero village, Rukoki sub county, Kasese district.

The circumstances that led to the death of this man are not yet clear but sources say that the police approached him and the wife after they were coming from church and they failed to agree on some things, prompting the police to shoot him and kill him instantly.

According to further sources the deceased was murdered on matters of not listening to the president’s directives of not opening churches. It is alleged that the police tried to arrest him because going to church in the morning meant that he had not respected the COVID-19 guidelines that were put by the president and the ministry of health.

After shooting him, the body of the deceased was rolled up in a cloth, put on a police truck and driven away.

Our efforts to know the name of the deceased and more information about the family were futile. What our information desk has is that the deceased has left a daughter who was studying at one of the Secondary schools in Beshenyi Sheema district and he was the one responsible with all school fees of his daughter. He was the family’s breadwinner.

His death piles on many other death that have occurred during the covid-19 period under the arms of the Uganda police and Local Defense Unit (LDU).

We shall give you more to this story.