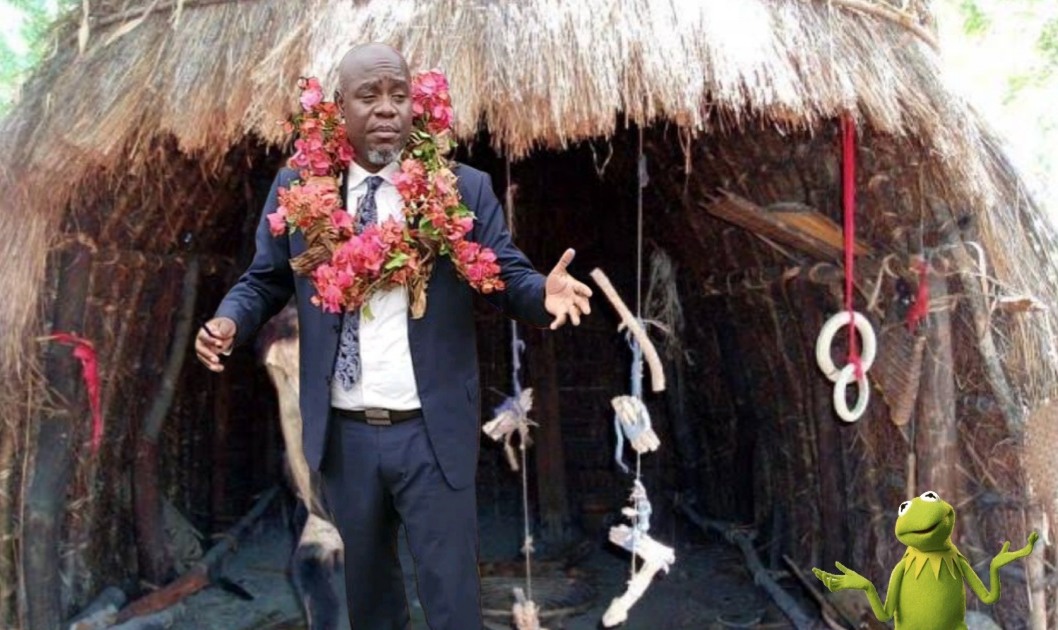 There is a fresh row in the Uganda Law Society as the legal fraternity seeks to topple the leadership of incumbent Simon Peter Kinobe whose tenure came to an end way back in April this year.

In a petition delivered by counsel Isaac Ssemakadde to the ULS secretariat at Buye, Ntinda on Wednesday afternoon, a team of 21 lawyers pressed for an immediate extraordinary general meeting of the Law Society in a bid to solve the leadership crisis arising from the unending covid restrictions.

The lawyers want to agree on a new date and mode of convening an annual general meeting for the purpose of conducting the election of Council Members and other business ordinarily conducted at the AGM in order to maintain normalcy and fulfil statutory requirements despite government’s anti-coronavirus measures. Just like other sectors have suffered from the wrath of the looming contagion, the ULS also remains stuck with a leadership vacuum as the tenure of the incumbents came to an end about three months ago.

In a short statement to the press, the lead petitioner Ssemakadde said, “enough is enough. We need to close the analogue chapter of Simon Peter Kinobe and his shenanigans, and move on to a new digital era of responsible, transparent and accountable leadership at the bar. We’re done being COVID-19 orphans! We want elections now.”

According to section 16 of the ULS Act, the extraordinary meeting requested for by the petitioners must be called for in 14 days and held within 30 days or else the members shall convene it themselves.

Simon Peter Kinobe has for long faced a backlash from his legal peers for allegedly dealwheeling during the covid-19 lockdown. He is accused of being mute at the height of gross human rights violations by the security forces and other government agencies during the lockdown. Kinobe is also accused of illegally influencing the appointment of ULS representative, Joseph Anguria to the Kampala district land board without following proper channels.

Important to remember are his disturbing remarks about parliament on Monday, June 22 when he lashed out at the institution for being wasteful and not ‘purposeful’ to the growth and development of the economy. But ironically, the same individual is eyeing a parliamentary seat in Bunyoro under the ruling NRM party ticket as intimated by our anonymous source in the ULS. “So sad that a person who does not believe in the efficacy of parliament is rushing to join the bandwagon as MP, what a waste of resources,” the source told this site.