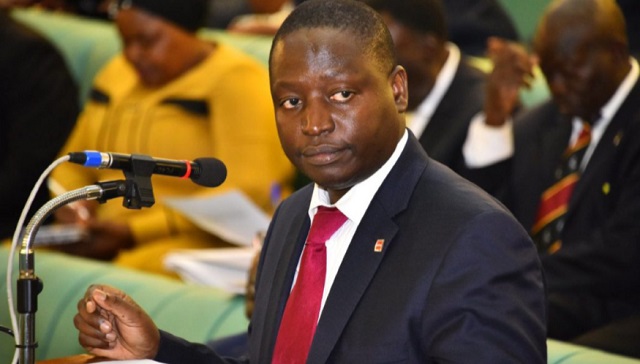 The shadow Attorney General Wilfred Niwagaba has criticized a decision by government to create 15 new constituencies ahead of the 2021 general elections saying they are a burden to the taxpayer.

In a statement issued by the Minister for ICT & National Guidance Judith Nabakooba said that Cabinet approved the creation of the new constituencies that include Kiboga West, Buhweju West, Buwekula South, Nakaseke Central, Kagoma North, Bukimbiri, Mulanda, and Bukanga North.