I will crash you, Gulu RDC strongly warns opposition politicians on rallies 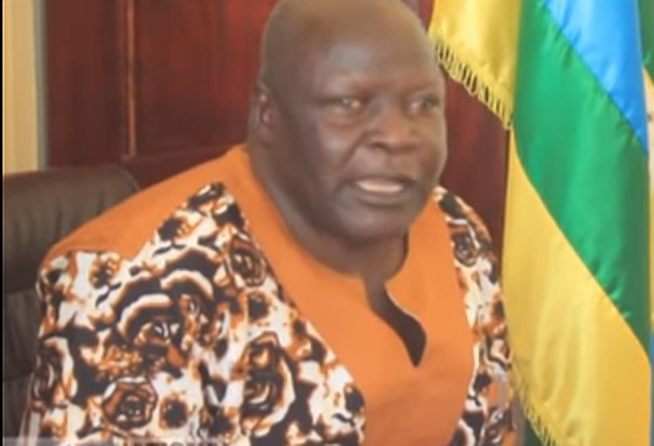 The Gulu Resident District Commissioner, Major Santos Okot Lapola has vowed to crush opposition politicians who want to hold rallies in his ‘territory’.

SEE ALSO: I will disband the office of the RDC-Bobi Wine

Speaking at a local radio station, Major Santo said his spies had tipped him about the ploy of opposition leaders who are allegedly planning to hold demonstrations against the newly adopted scientific elections. “We have intelligence that some bad elements want to hold protests but we shall crash them,” he said. “We have to adhere to the Electoral Commission directives on the elections. I want to warn all politicians who will not adhere to the Electoral Commission guidelines on campaigns,” he adds.

The Leader of opposition in the tenth parliament, Hon. Betty Aol Ochan of the FDC party serves Gulu district as the woman MP. This district is a pronounced opposition stronghold with most of the parliamentary seats occupied by MPs of the Forum for Democratic Change party. With the rise of the People Power, the story has since changed and now majority of the aspirants are donning in the red beret identical to the People Power movement. Our findings show that the Acholi people attribute the 20 year old insurgency by the Lord’s Resitance Army to the failures of Museveni. In fact, some believe it was the UPDF which witch hunted them back then which is why they will never support the ruling NRM party.