Vaccination for COVID-19 Trial Starts off in Africa. 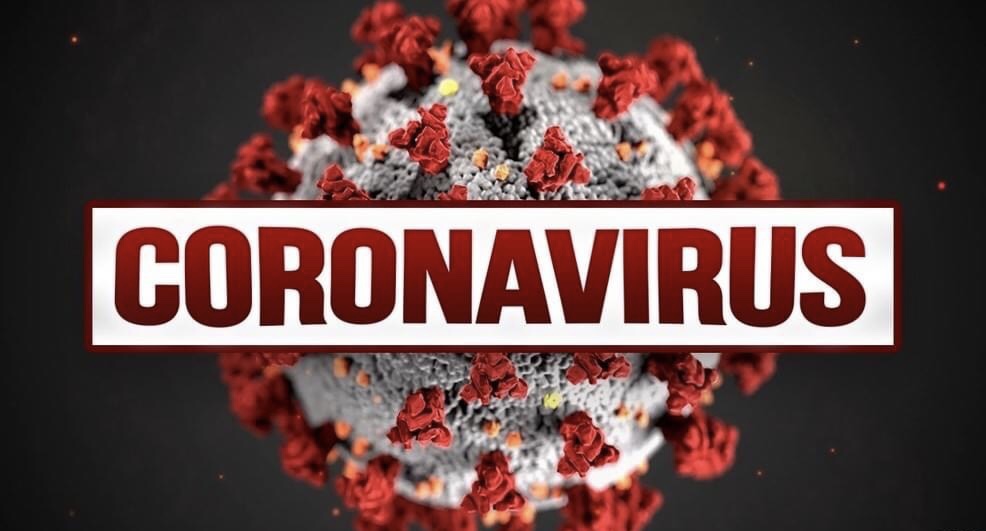 Vaccination has started in Africa in a bid to test the new vaccine developed at the University of Oxford in Britain.
The vaccination started off in South Africa as volunteers presented themselves for the vaccination. It is also being conducted in two other countries, Britain and Brazil which has been hit hard by the novel pandemic.

South Africa has a third of Africa’s coronavirus cases with over 2,000 death. Many Africa pen countries are now loosening restrictions and going out of lockdowns even though the decline of cases is still low. The whole African continent has over 325,000 cases.

Talking to AP about the vaccination, South African Health Minister Zweli Mkhize said that, “We’re not only needing but capable of participation as the world races for vaccines.”
WHO director Tedros Adhanom Gabreyesus says that the initial supply of any COVID-19 vaccine should be deployed where it is most needed, rather than based on the ability to pay.

However much the world anticipated a scaring atmosphere the coronavirus pandemic would spray on the African continent, the results have not yet been scaring as anticipated. The world Health Organization however warns that there will be a 10% increase in the cases in the coming months.

Thousands turn up for Kabaka run