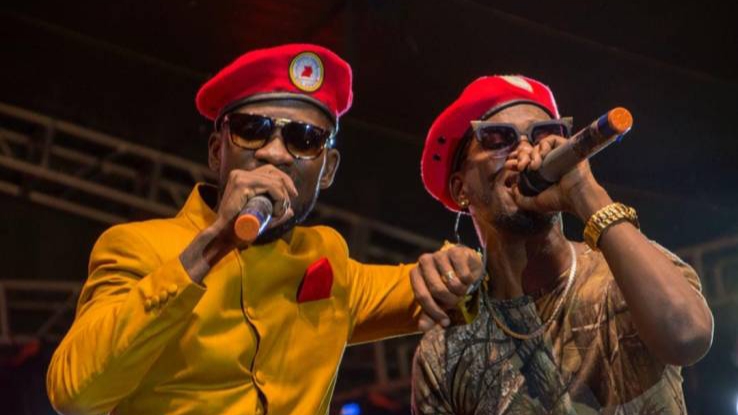 The Kyadondo East Member of Parliament and the principal of the People Power Movement Kyagulanyi Ssentamu Robert aka Bobi Wine is at it again as he sets the second online show named “Freedom Show” on Sunday. He writes:

“This Sunday, Nubian and I will host you to a cool musical afternoon.
Just charge your phone and load your data, ebilala bikwase Kyagulanyi.
#FreedomShow”

Bobi Wine earlier set a successful online show named, “Ensasagge Munyumba” which was watched live by over 30,000 people on Facebook. The show was also watched live on other online media platforms like YouTube and Twitter.