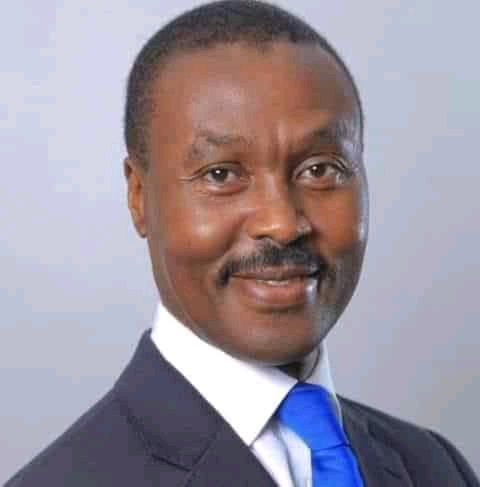 Gen. Muntu launched the party in May last year, to rival other opposition parties in a bid to unseat President Museveni who has ruled the country for close to 35 years.

He will seek election as the party’s flag bearer, and his decision to step down is in line with the party’s Constitutional requirement.