Ugandans take to Social Media to Commemorate the International Day in Support of Victims of Torture by Condemning the Unwavering Torture meted on Citizens By State Police Agencies. 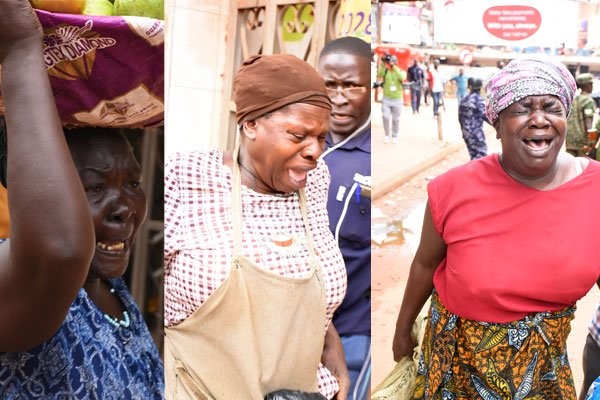 Ugandans have taken their battle against torture to social media, condemning the unending torture on the Citizens by state security agencies. In a twitter hashtag ###StopTortureUG which has already gone viral, Ugandans are condemning the atrocities meted on citizens by the men in Uniform.

With June 26th being the International Day in Support of Victims of torture, different organization have already joined in to commemorate the day. According to reports, state security operatives are the leading perpetrators of torture in Uganda. 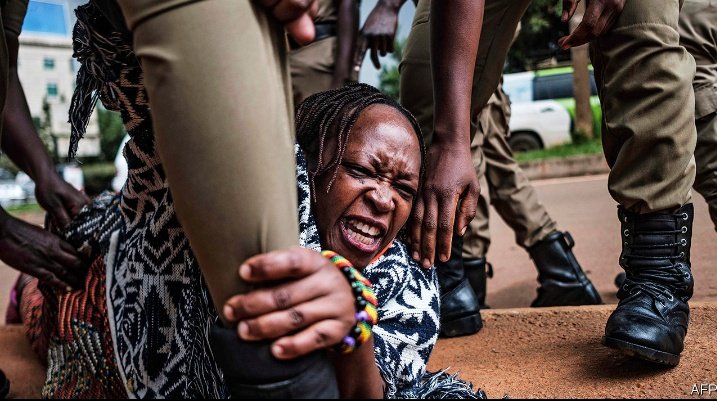 The Uganda Human Rights Commission has joined in the struggle to educate the masses about the effects of torture. Other organizations like Human Centre Uganda, Chapter Four, Actv have also joined to condemn the ever growing Vice.

Many Ugandan citizens have been tortured countless times without getting justice. In the 2018 Togikwatako saga and the days that have followed, torturing of citizens has tremendously increased. Many citizens are now tortured on camera especially during their arrest yet calls to end such torture has fallen on deaf ears. 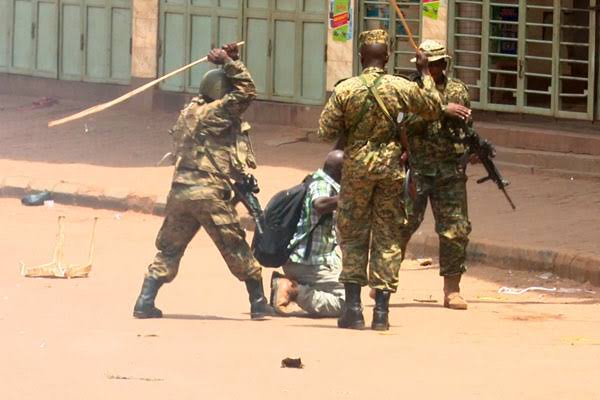 Members of parliament like Robert Kyagulanyi alias Bobi Wine, Zaake Francis Butebi, Betty Nambooze have all suffered immense torture at the hands of state security operatives. Journalists have also met a lot of mistreatment and torture while on their way of work.

There are hundreds of youthful activists that have been arrested brutally on several counts while others have died in cold blood at the hands of men in Uniform.

The International Day in support of victims of torture comes at the time when the people power movement still weeps the death of Ritah Nabukenya, Yasin Kawuma, Dan Kyeyune and others who met their death while showing their support to the movement. A lot of evidence was displayed to pin the security operatives to have killed them but no justice has transpired yet.

According to further reports, between 2017 to 2019, over  7,500 torture victims received treatment and rehabilitation from a few organizations that caters for torture victims. That is however the number of the few who were able to reach these organizations.

Ugandans have been called on to join the cause in ending police brutality and torture in Uganda.