We should leave Museveni to rule till death-Prof. Baryamureeba 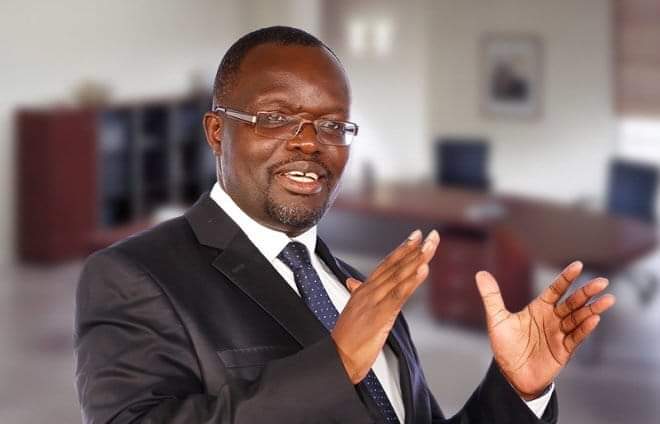 Former 2016 presidential candidate, Prof. Venansius Baryamureeba has trashed Uganda’s opposition claiming they do not have a substantial resolve to unseat incumbent Yoweri Museveni. Prof. Barya says the opposition has not exhibited any readiness to unseat Museveni.

Speaking at a brief televised statement yesterday, the former Makerere Vice Chancellor urged all those opposed to Museveni’s rule to simply back out and leave everything to God who knows when the ageing tyrant will leave power. “As long as President Museveni still wants to be in power, Uganda won’t see change,” Prof. Baryamureeba told the media. He further advises that Museveni should be left to rule until he is ready to preside over reforms.
“Let’s allow him to serve his terms even if there two, three, four or more left otherwise we’re just wasting our time with elections,” he adds.

In 2015 while declaring his bid for the 2016 polls, the embattled former Makerere University Vice Chancellor famously said, “I am proud of the contrast with the National Resistance Movement Organisation (NRM-O) competitor; his key campaign issues are out of touch with reality amongst most Ugandans.”

Prof. Baryamureeba scooped only 0.5% of the cast 2016 votes and has since withered from the spotlight. The Makerere academic tried to bounce back as the Vice Chancellor in 2017 and miserably lost to incumbent Barnabas Nawangwe even with state house support for his bid. Prof. Barya from then stooped off the media limelight and went back to his teaching profession at his own institution in Nakawa.