Bunyoro NRM Supporters Threaten to Mobilize all People in Bunyoro not to Vote NRM if their Promises are not Granted. 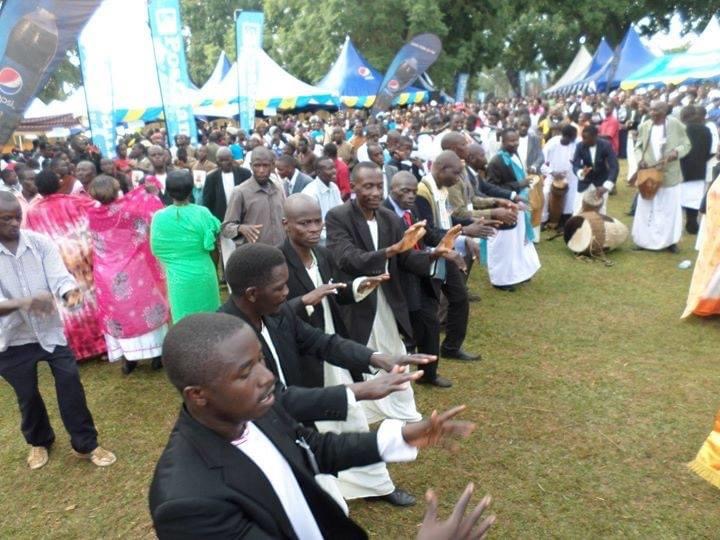 A section of Bunyoro NRM supporters have threatened to call on and mobilize all people in Bunyoro not to vote for NRM come 2021.

A group called Kangabeija pressure group which largely supports NRM says that many promises have been made by President Museveni and his government but nothing has always been delivered. They said that this time round they will mobilize all the people in Bunyoro not to vote the yellow party.
Read Also; Bunyoro Kingdom Authorities Disown Cult Leader Bisaka, Order Him to Leave Their Kingdom.

Amongst their highest demand is Bunyoro University which was promised way back in 2016 and re-echoed on 11 June 2019 when the kingdom was celebrating its annual anniversary called Empango. This promise was made by President Museveni and re-echoed by Rt. Hon. Speaker Kadaga but nothing has been delivered until late.

”I’m calling upon or the youths of Bunyoro and outside Bunyoro, if actually the University is not given to us as promised so as our education can be eased in Bunyoro, we are not going to vote for NRM,” said Shamim Businge, a Makerere University Business School (MUBS) student.

These made their promise in a press conference that was held at the Bunyoro King’s palace (karuziika). They claim that Bunyoro has been voting for NRM in the past years and nothing has been achieved. The whole Bunyoro region does not have any government university. The only existent University is URDT University in Kagadi district which is not of any national standard. There was also a branch of Gulu University campus in Hoima but many kingdom wrangles led to its demise.