EXCLUSIVE: Why Museveni does not want the 2021 poll postponed 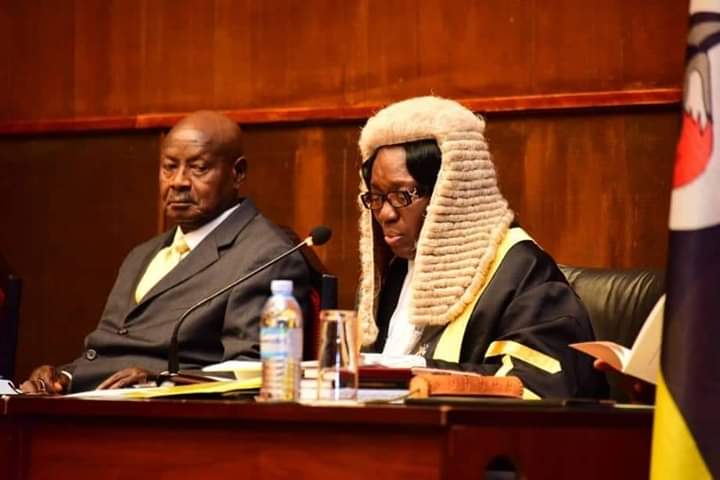 Earlier this week as the political climax continues to shoot upwards the advancing 2021 general elections, several analysts have been warning the incumbent NRM government to either declare a state of emergency and extend the general elections or succumb to the customary polls but not a ‘scientific mode’ as highly anticipated.

Prominent political figures like the ex Rubaga Legislator, John Ken Lukyamuzi appeared on a city radio in the midweek where he reiterated the same cry. On parliament itself, JEEMA party president and People Power luminary, Asuman Basalirwa urged the government to make the same declaration of the state of emergency. In a recent presser, presidential contender, Lt. Gen. Henry Tumukunde made the same call to the Electoral Commission to delay the poll instead of holding it scientifically. In the 1995 constitution, a state of emergency is defined to be a condition of national danger whereby the government suspends normal constitutional procedures to regain control. A state of emergency is usually declared during national disasters, war and civil unrest, a pandemic or epidemic and other risks.

A postponement of the 2021 polls would dramatically unseat Museveni as enshrined in article 77 (4) where they say, “where there exists a state of war or a state of emergency which would prevent a normal general election from being held, Parliament may, by resolution supported by not less than two-thirds of all members of Parliament, extend the life of parliament for a period not exceeding 6 months at a time.”

RELATED: The elections can wait, we are not in a rush-Gen. Tumukunde

This clause means Museveni would cease being president and instead hand over the executive instruments of power to the serving speaker of parliament who will assume the seat under this very clause. Museveni would therefore rather have the election in this situation than surrender his seat even for a single second to Rebecca Kadaga. But what the ageing 76 year old tyrant is avoiding by insisting on a scientific poll is the fact that was earlier said by the People Power leader, Bobi Wine that public rallies and traversing the country would be too fatiguing an activity for Museveni to pursue. Therefore he would rather have a scientific poll where he will not be burdened with nationwide campaigns and physical movements around the country as his age could not be favourable to such a venture.