Man held for raping his mother 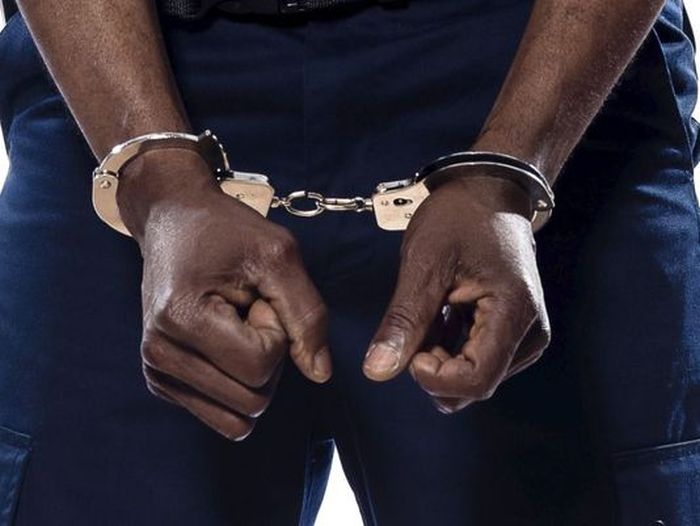 Justus Byamukama, a resident of Kamuganguzi sub county, Kabale district has been arrested by the security operatives for allegedly raping his 77-year-old biological mother.

The Kigezi region Police spokesperson Elly Maate, says the suspect had carnal knowledge with the mother by force while in their home garden.

“Byamukama who was high on marijuana, threatened to kill her if she ever raised alarm,” He said.

“He took off immediately but was later apprehended and the victim together with the area Local Council chairperson filed a case vide SD 74/29/06/2020.” Maate added.