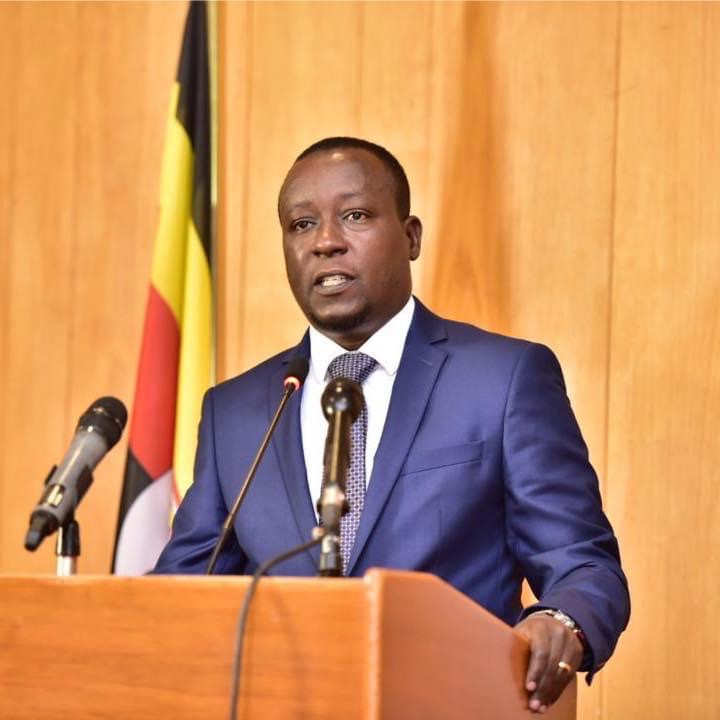 Former sports journalist and pastor-turned opposition critic Joseph Kabuleta has officially declared his intention to stand for presidency in the forthcoming elections.

In a letter dated July 1st, addressed to the electoral commission, Kabuleta, using his legal of lawyers of Walyemera & Co. Advocates. team wrote. “This is to notify you that, in accordance with the Presidential Elections Act 2005, our client intends to carry out nation-wide consultations. In his consultations across the country, he intends to hold meetings with religious leaders, security agencies, pressure groups, political parties, public, intellectuals, academia, civil society organizations, business community and other citizens of Uganda.”
Read Also; Joseph Kabuleta Pins Museveni Again, Says Crude Oil Exportation from Hoima and Pakwach Started in 2013.

Joseph Kabuleta, who is a former sports Journalist for the New Vision turned into a pastor where he formed the watchman ministries. He has had controversial writings that have even landed him in trouble. He recently dragged the electoral commission to court after announcing that the 20121 general elections would be conducted Scientifically, calling on the court to order the halting of this “sham” decision by the EC.

Read Also; Bobi Wine: We are going to the elections and we shall win

He recently released a video where he claimed that there has been exportation of crude oil from Uganda since 2013. He has been making controversial writings on his social media handles in what he calls Kabuleta’s weekly rant.

Kabuleta joins other contestants who have already shown interest in Running for the Presidential seat, including Kyadondo East legislator Robert Kyagulanyi alias Bobi Wine, former government spy Charles Ryomushana, former Amama Mbabazi aide Christopher Aine and so many other.
The Ugandan population has not yet commented so much on the different coming presidential aspirants but different online polls still show Bobi Wine leading highly compared to any other contestant, including the incumbent Museveni.