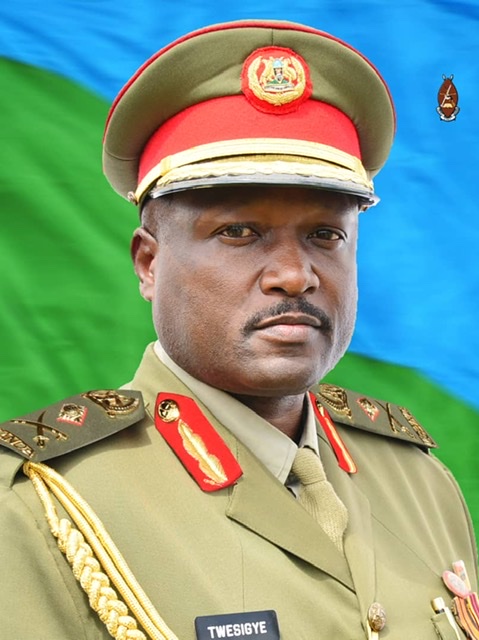 Twesigye fell in the bathroom at his home in Nyarushanje, Rukungiri district. He was the Uganda Defence Liaison Officer at East African Community [EAC] headquarters in Arusha, Tanzania.

The trio were NRA war veterans and Tushabe passed away on Tuesday, June 30 at Nakasero Hospital where he succumbed to multiple organ failure.