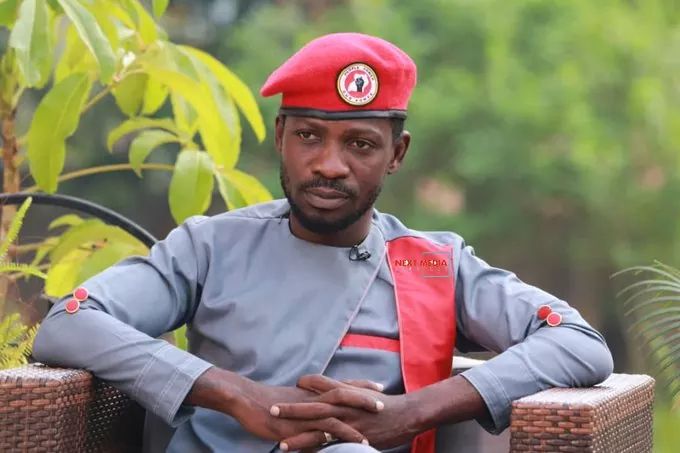 This site has reliably established that the feud between Mengo based Central Broadcasting Services (CBS) radio and the People Power principal is finally coming to a halt after the programs director, Abbey Mukiibi finally agreed to host the presidential hopeful tomorrow, July 4 on the ‘Parliament Yaffe’ programme.

SEE ALSO: I am ready for an election as prescribed by the law-Bobi Wine

It will be Bobi Wine’s first time to appear on the CBS airwaves since 2017 when he had just joined elective politics as a member of parliament. Bobi had been a regular political panelist at the ‘Parliament Yaffe’ weekend programme till Abbey Mukiibi under unclear reasons influenced the suspension of the People Power head from their radio airwaves.

In the mid week during a show on BBS Terefayina, Bobi fired hot questions to Steven Dunstan Busuulwa, a senior journalist linked to CBS from whom he demanded explanations as to why he had not been hosted on the kingdom owned radio.

However, after public pressure exerted by the People Power supporters, this site has learnt that Abbey Mukiibi has succumbed and agreed to host Bobi Wine this Saturday July, 4. It should be recalled that CBS earlier suffered a 2 year ban by UCC as the NRM government suspected it to have influenced the September 2009 Buganda riots.

With the elections drawing inches close, the People Power presidential flag bearer, Bobi Wine has been placed at the helm of an independent opinion poll based on a recent random survey. Sources say, Bobi Wine can ably win with a landslide margin of 75% since his trail has already been welcomed by the young generation which he represents.