Man shot dead by Police during an illegal eviction in Makindye 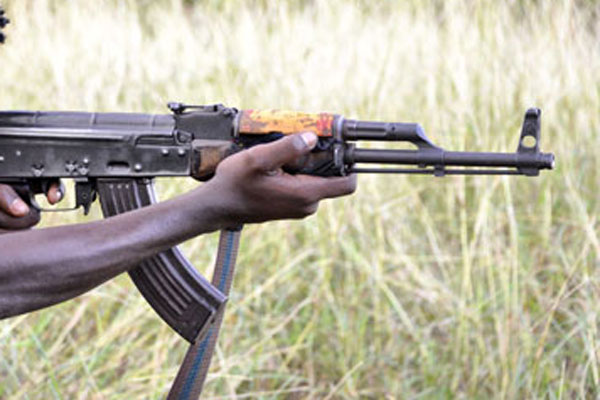 The body of the deceased person has been conveyed to city mortuary, mulago for postmortem. It is reported that the deceased was in a group that was carrying out an illegal eviction in Kyampa Zone, Makindye II Parish, Kampala.

The armed violent group allegedly started demolishing rental units that were occupied by 9 families. Police strongly believes that they were hired to carry out an illegal eviction and it could be the reason why they were carrying it out at night under the cover of darkness by-passing the right procedures.

The affected families and concerned residents immediately informed the Police at Katwe who responded immediately.

Upon arrival , response teams tried to block and stop the destruction of houses and illegal eviction but faced resistance from some of the members of the group. During the scuffle, one member of the armed and violent group was fatally wounded which prompted the other members to flee.

“We strongly condemn such unlawful acts , and we are going to make sure that the perpetrators including the mastermind are arrested for Prosecution,” said Asp Luke Owoyesigyire,
Deputy PRO KMP.

Police officers have secured the scene and continue to provide security to the affected families.